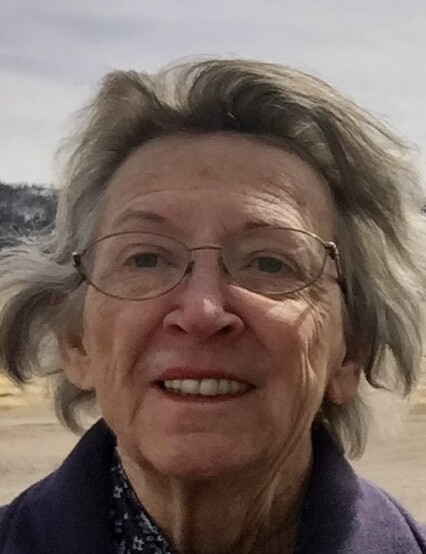 Rhonda Nell Wi lder Ekdahl, 80, of Santa Fe, New Mexico, passed away October 15, 2022 at Christus St. Vincent Hospital with her family by her side. She was born in 1941 to the late Nola and Milom Wilder in Luther, Tennessee. She graduated from Oliver Springs High School in 1959.

Rhonda married Carl August Ekdahl, Jr. in 1959. They lived in Southern California and Upstate New York before moving to New Mexico in 1975. They made Santa Fe their home for the last 36 years. She met Carl while working as a Car Hop at the Snow White Drive -In in Oak Ridge, Tennessee, and later worked as a chef at the AmerAsia Restaurant in Albuquerque. She also had a career with Walmart in Albuquerque and Santa Fe.

Rhonda was a licensed aviatrix and flew her own sailplane to great heights through the skies of New Mexico for many years. She and Carl travelled extensively, and she was especially fond of European river cruises, including the Rhine, Rhone, Danube, and Volga. A private viewing was held for family and close friends on October 19th at Riverside Funeral Home in Santa Fe.

Rhonda was predeceased by her brother Charles and her sister Kate. She is survived by her husband Carl, her son Nick and his wife Lori , her son Kris, and her sisters Ellen, Shirley, Ruth, Dorothy, Judy, and Frances. She has numerous surviving nieces, nephews, great -nieces, and great nephews.

To send flowers to the family or plant a tree in memory of Rhonda Wilder Ekdahl, please visit Tribute Store