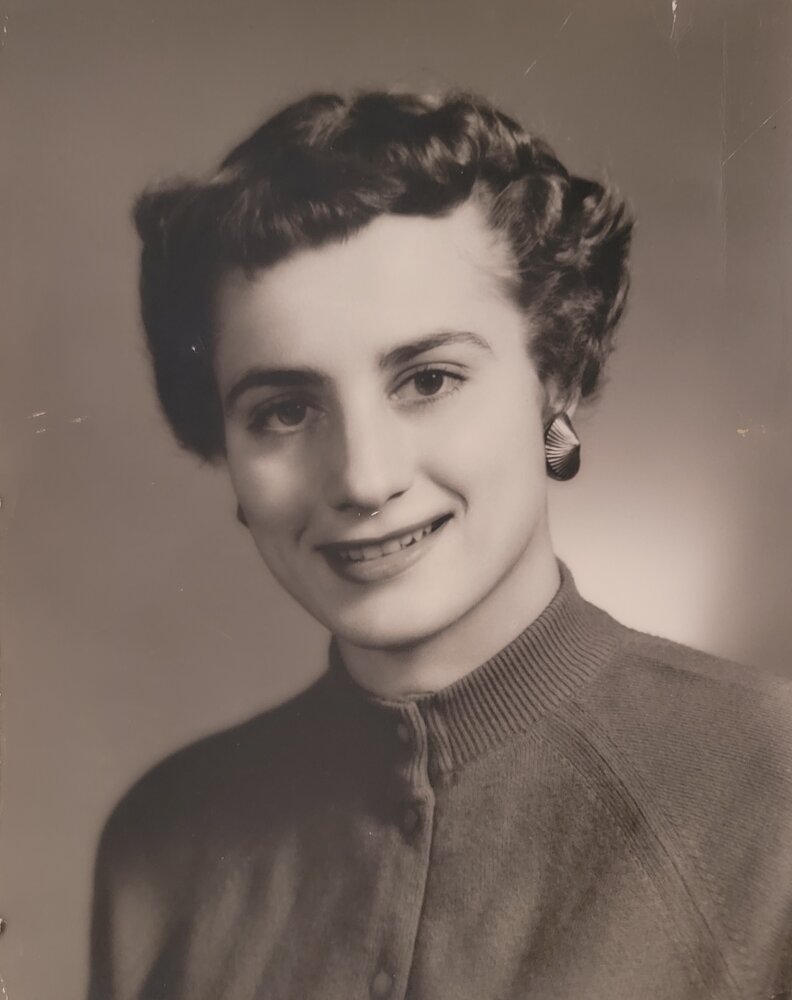 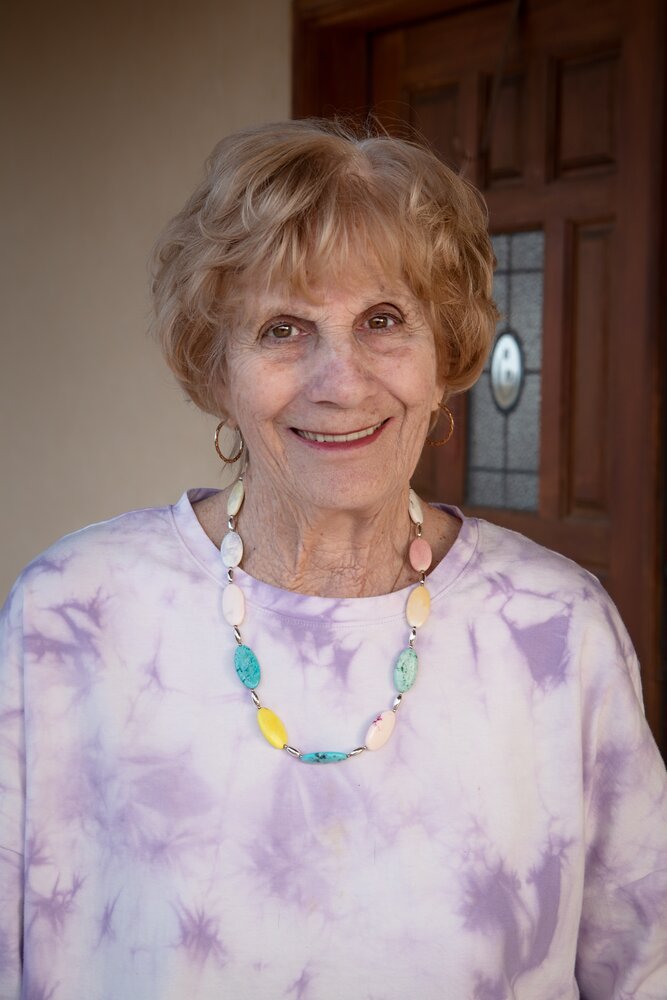 Carol Jayne (Rountree) Petty of Albuquerque, New Mexico peacefully left this world to be with our heavenly Father on October 22, 2022.  She was 84 years old.  Carol was born in Dallas, Texas on July 10, 1938 to the late Vada Marie (Atkinson) Rountree and John (Jay) Barton Rountree.

Her most often talked about and favorite memories were from her childhood days living on the “Lazy J Ranch” in Meridian, Texas, which her family moved to in the summer of 1947. While in Meridian, she played on the Junior High Girl’s Basketball Team and was also a majorette in the band.  In her journal she wrote, “My sister and I used to love to go out and play in the canyons. We would take a lunch and stay gone a good part of the day. We had our own shetland ponies, we would ride our ponies bareback in our yard. Life on the ranch was great!!”  One of her most often recalled memories at ten years old was of a day which she climbed a tree on the ranch and when she went to climb down she saw a rattlesnake waiting for her at the bottom.  She called for her dad and told him, “bring your gun and shoot that rattlesnake!”

In 1951, the family moved to Santa Fe, New Mexico, a move which was very hard for her.  It was so different from life on the ranch and she was very sad to leave Texas. While in Santa Fe, she joined the debate team and excelled in school. After graduation at the age of 16, she went to Texas Tech University.  This is where she met James Floyd Petty (1936-2017) whom she married in 1957 at the young age of 18.  Her and James both learned how to play bridge in their college years and spend decades perfecting their game. After marriage, she put her schooling on hold to raise a family.

Carol and James moved to Albuquerque in 1969. Twenty years after her high school graduation, she finally returned to the University of New Mexico to earn her Bachelor’s degree in Education.  At the time, it was very difficult to secure a teaching position, so she returned to school once again!  She earned her Master’s degree in Acquisition and Materials Management from Webster University.  Her first job after that was at BDM Corporation, then she moved to Honeywell Defense Systems, and finished her impressive career at Sandia National Labs as a procurement specialist.

In the early 1990’s, Carol and James bought property in Elephant Butte, New Mexico, and eventually they both retired to this property.  They loved to go on the lake boating, water-skiing, and fishing.  The grandkids have so may fun memories from visiting Nana and Papa at the lake. It was a very sad time when in the summer of 2022, the property was sold and Carol made her move back to Albuquerque permanent. Carol and James made many friends at Elephant Butte and they both loved sitting on their porch watching the sunset having a beer and a glass of white zinfandel.

Most recently, Carol made her last voyage on a cruise through Alaska with her sister Diane Norton in July, 2022.  She was so happy to have been able to go on this trip, it was the highlight of her year!  She loved to travel and both her and James enjoyed many wonderful vacations to places such as Spain, Portugal, Italy, Costa Rica, the Caribbean, as well as Savannah, Georgia and a Mississippi cruise (with Diane).

Carol is survived by her sons James Petty, Jr. of Albuquerque, New Mexico and Bart Petty of Santa Fe, New Mexico, and her daughter Kristy Viera and son-in-law Mike Viera of Larkspur, Colorado.  She relished her role as Nana to Julia Loveall and Tyler Loveall (grandson-in-law) of Livonia, Michigan, Alex Viera, Navy Seabee stationed in Gulfport, Mississippi, and Nicky Viera of Missoula, Montana.  They were the light in her life and she loved them dearly.

Everyone who knew Carol loved her as she was always kindhearted, thoughtful, and loving . She will be forever missed by her family and her friends.

Donations to St. Jude Children’s Research Hospital can be made in lieu of flowers.

Services will be held at The Church at the Butte in Elephant Butte, NM on November 19 at 1pm.  Inurnment of her ashes will follow at Vista Memory Gardens.  The family would like to welcome all who wish to join us at Turtle Back Mountain Resort for a reception following inurnment.

To send flowers to the family or plant a tree in memory of Carol Petty , please visit Tribute Store
Saturday
19
November

Share Your Memory of
Carol
Upload Your Memory View All Memories
Be the first to upload a memory!
Share A Memory
Send Flowers
Plant a Tree