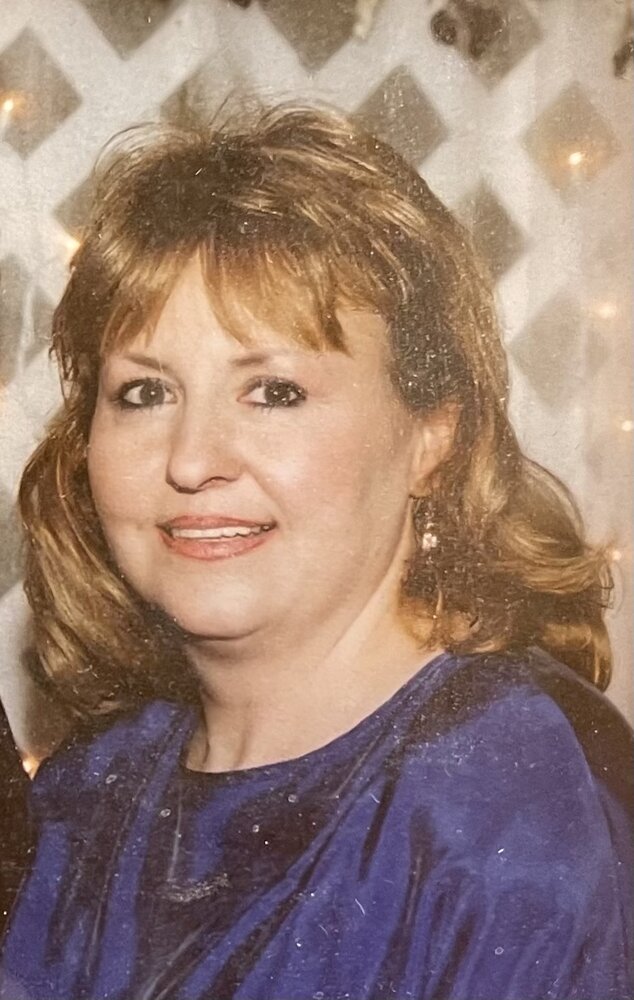 Jennifer Johnson-Lujan was born in Albuquerque February 1, 1957. She was youngest of 4 sisters. Her father was in the Air Force, which afforded Jennifer the opportunity to travel all over the country. Once he retired, the family settled in Albuquerque where she attended Albuquerque High School. Jennifer married early in life and had 3 children. Later in life, Jennifer realized her calling was to help people and decided to put herself through college. She became a registered nurse and continued to serve her patients for over 20 years. After meeting Gilbert Lujan in nursing school, the two were married in 1995. They shared a love for caring for people and dogs. Jennifer is proceeded in death by her father, Benney Glover and mother Ima Glover. Jennifer is survived by her husband, Gilbert Lujan; 3 sisters, Bonnie Johnson, Cathie Rowland-Robert and Rebecca Tena; daughter Stephanie Dykes and her husband David, daughter Catherine Johnson-Raaff and her husband, Mike, and son Bobby Johnson. She leaves behind 7 grandchildren and 3 great grandchildren. Jennifer strived to teach her children and grandchildren about Jesus our Lord. She was an amazing wife and mother with an impeccable sense of style. She loved jewelry and looking her best. She will be forever missed.

To send flowers to the family or plant a tree in memory of Jennifer Johnson-Lujan , please visit Tribute Store
Friday
11
November

Share Your Memory of
Jennifer
Upload Your Memory View All Memories
Be the first to upload a memory!
Share A Memory
Send Flowers
Plant a Tree