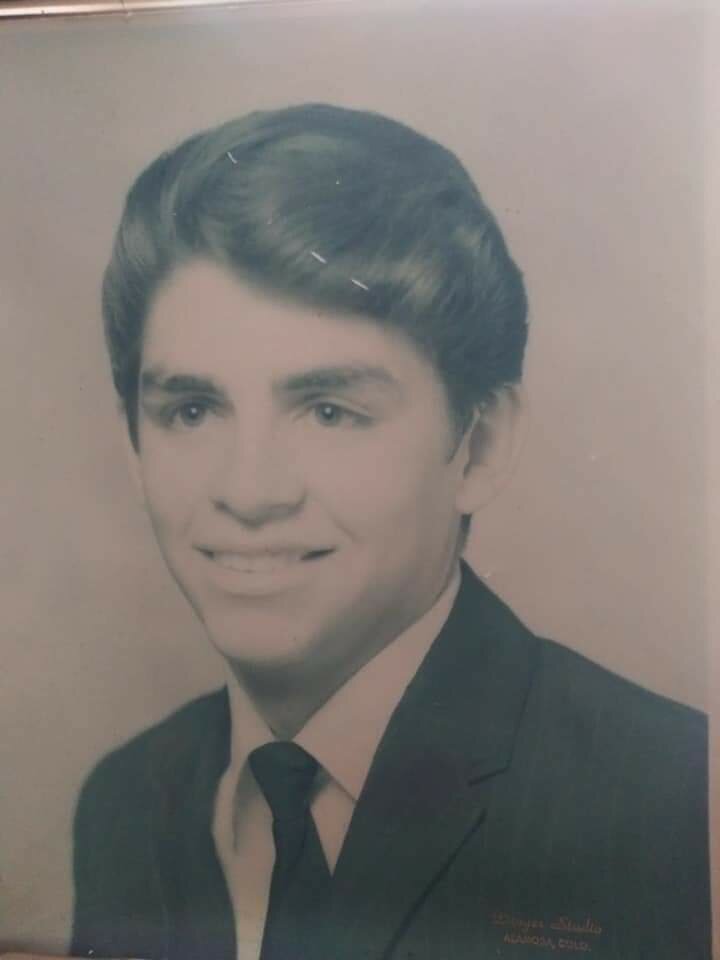 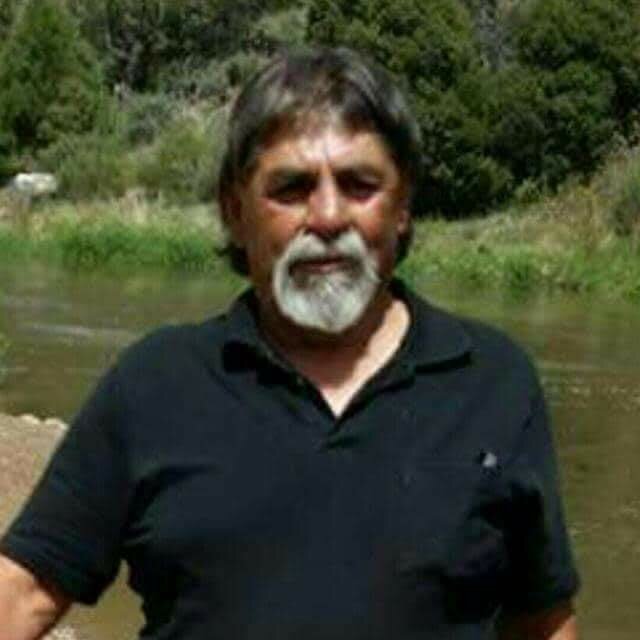 On 11/14/2022 Rudy Rael of Arroyo Hondo, NM passed away peacefully in his sleep in Albuquerque surrounded by his loving family.

Rudy was proceeded in death by his parents Amado and Rebecca Rael, Brother-in-law Rudy Montoya, Son-in-law Miguel Flores Sr, Brother Steve Rael and many of his longtime friends.

He left behind the mother of his children Patsy Rael of Taos, Children: Yvette Rael (Joseph Vigil) of Taos and Rudy Rael (Cynthia) of Albuquerque.

Rudy was a proud US Army veteran that lived a life full of love for his family, he enjoyed playing golf with his Brother Ray, Son Rudy and his SPECIAL Nephews: James, Joseph, Marcus, Martin and Jacob.

Rudy was always available to lend a hand or just sit and make us all laugh with his hilarious perspective and humor.

Most of all he had a special bond with all his grandchildren never missing a moment to show how proud he was of them or to cheer them on at every sporting event.

His unwavering sisters (Rubana and Elaine) rallied by his side in his last moments with their faith that God would grant him mercy.

We will all miss you, Mueno.

To send flowers to the family or plant a tree in memory of Rudy Rael, please visit Tribute Store

Share Your Memory of
Rudy
Upload Your Memory View All Memories
Be the first to upload a memory!
Share A Memory
Send Flowers
Plant a Tree