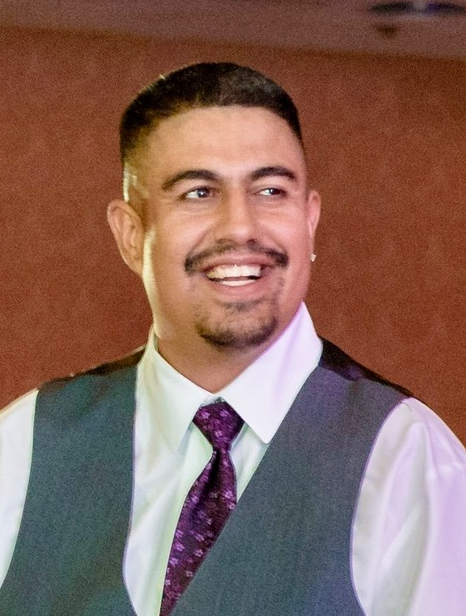 Jesus Alfredo Crosby was born in Canyon, Texas, on June 1, 1981. Everyone knew him as Jesse.

He lived most of his life in Albuquerque, New Mexico, where he graduated from Rio Grande High School. Jesse was an athlete during his younger years. He loved track, cross country, and basketball almost as much as he loved to eat food.

Jesse was a gentle giant and silly at heart. Jesse enjoyed talking to people and being with his family. Jesse’s smile and laugh were contagious, and you could count on Jesse to joke around in an effort to make you laugh.

On November 10, 2022, Jesse unexpectedly passed away. His family mourns great loss but remains hopeful for change and thankful for the years lived beside their brother, uncle, nephew, friend, colleague, and son, Jesse.

To send flowers to the family or plant a tree in memory of Jesus Crosby, please visit Tribute Store

Share Your Memory of
Jesus
Upload Your Memory View All Memories
Be the first to upload a memory!
Share A Memory
Send Flowers
Plant a Tree