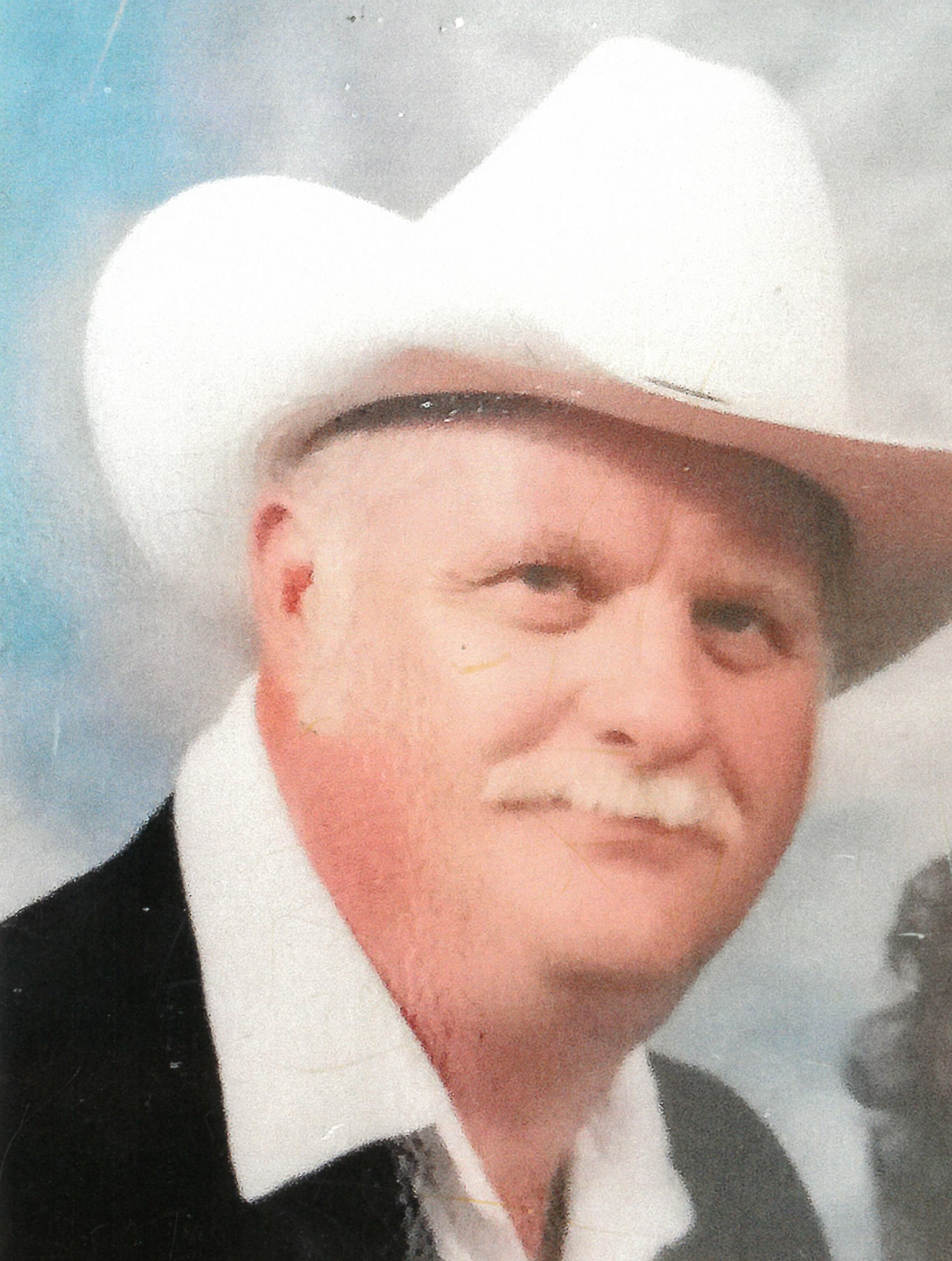 With a broken heart, we announce the Passing of Ruben (RQ) Sorrells. Born in Charleston MS. To the late Otis and Louise Sorrells.

Ruben grew up in Tulwiler, MS and played high school football. We enjoyed telling football fans that he played against Archie Manning from Drew, MS. After graduation, he enlisted in the air force during Vietnam War. He was honorably discharged and returned to Albuquerque. Ruben worked at GK Aircraft plant for 32 years before retiring. He was a Union Machinist Aerospace member.

He, with Christine, enjoyed bowling, RV’ing, and traveling. They supported Lobo football as season ticket fans.

To send flowers to the family or plant a tree in memory of RQ Sorrells, please visit Tribute Store
Tuesday
29
November

Share Your Memory of
RQ
Upload Your Memory View All Memories
Be the first to upload a memory!
Share A Memory
Send Flowers
Plant a Tree