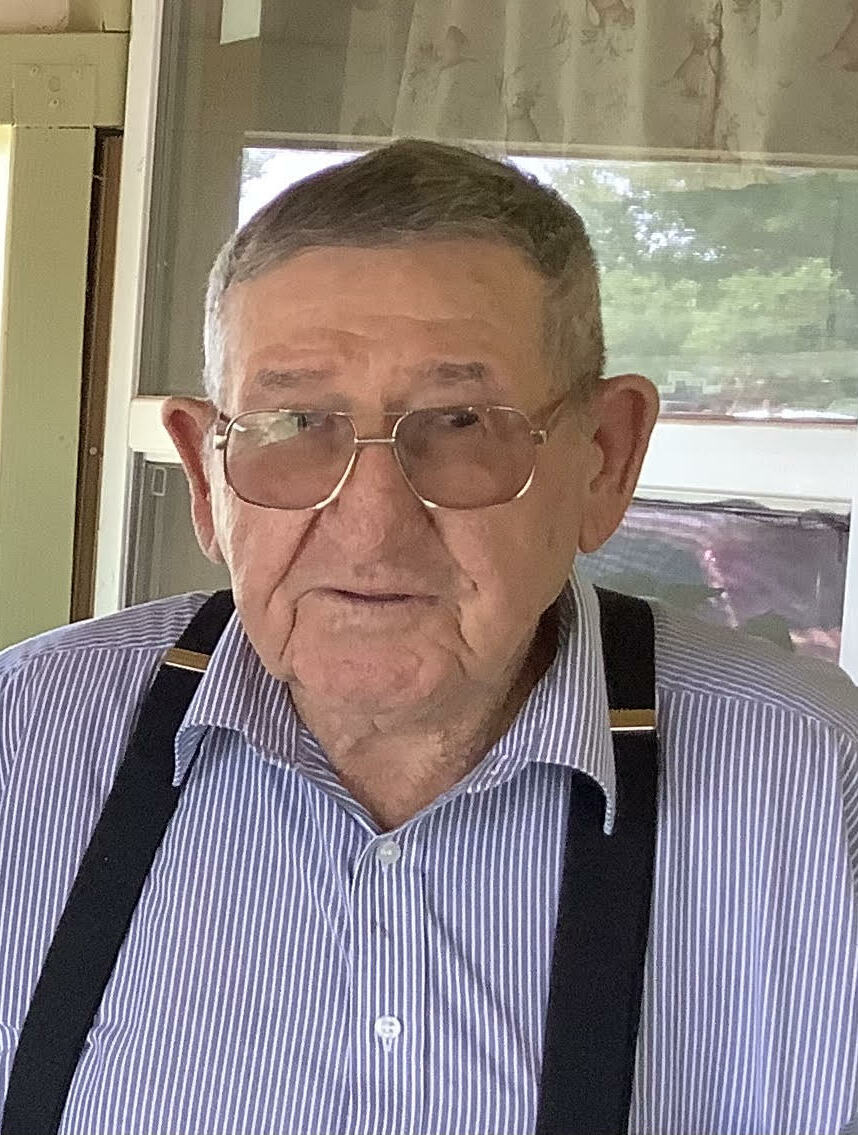 Joe Herrera, age 93, of Albuquerque, New Mexico, passed away on November 27, 2022. He was born in 1929 and is preceded in death by his parents; loving wife, Mabel; two brothers; and three sisters. He is survived by his sister, Evelyn Robinson; brother, Amarante Herrera; daughter, Barbara Bloom; son, Manuel "Bud" Herrera(Lena); and a grandson, James "Jay" Burkhalter III.

If you have traveled the New Mexico highways, rode on the Tram, attended a PIT game, or worked with heavy equipment, you have been part of this proud man's blood, sweat and tears.

Funeral services will be held in Tijeras, New Mexico, when the March winds are blowing. Contact his son, Bud, for date and time.

To send flowers to the family or plant a tree in memory of Jose Herrera, please visit Tribute Store

Share Your Memory of
Jose
Upload Your Memory View All Memories
Be the first to upload a memory!
Share A Memory
Send Flowers
Plant a Tree