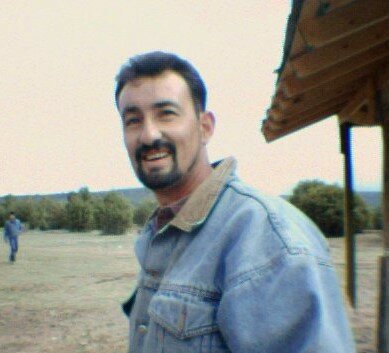 Russell was a loving and devoted father, grandfather, son, uncle and brother. He enjoyed training horses, ranching, hunting ,fishing, firefighting and the outdoors.

He loved his community and served it proudly in implimenting change. He was always willing and eager to help anyone in need. He will be greatly missed by everyone who knew and loved him.

If you would like to donate The go fund me link is: https://www.gofundme.com/f/in-loving-memory-of-russell-pacheco

To send flowers to the family or plant a tree in memory of Russell Pacheco, please visit Tribute Store
Friday
16
December

Share Your Memory of
Russell
Upload Your Memory View All Memories
Be the first to upload a memory!
Share A Memory
Send Flowers
Plant a Tree