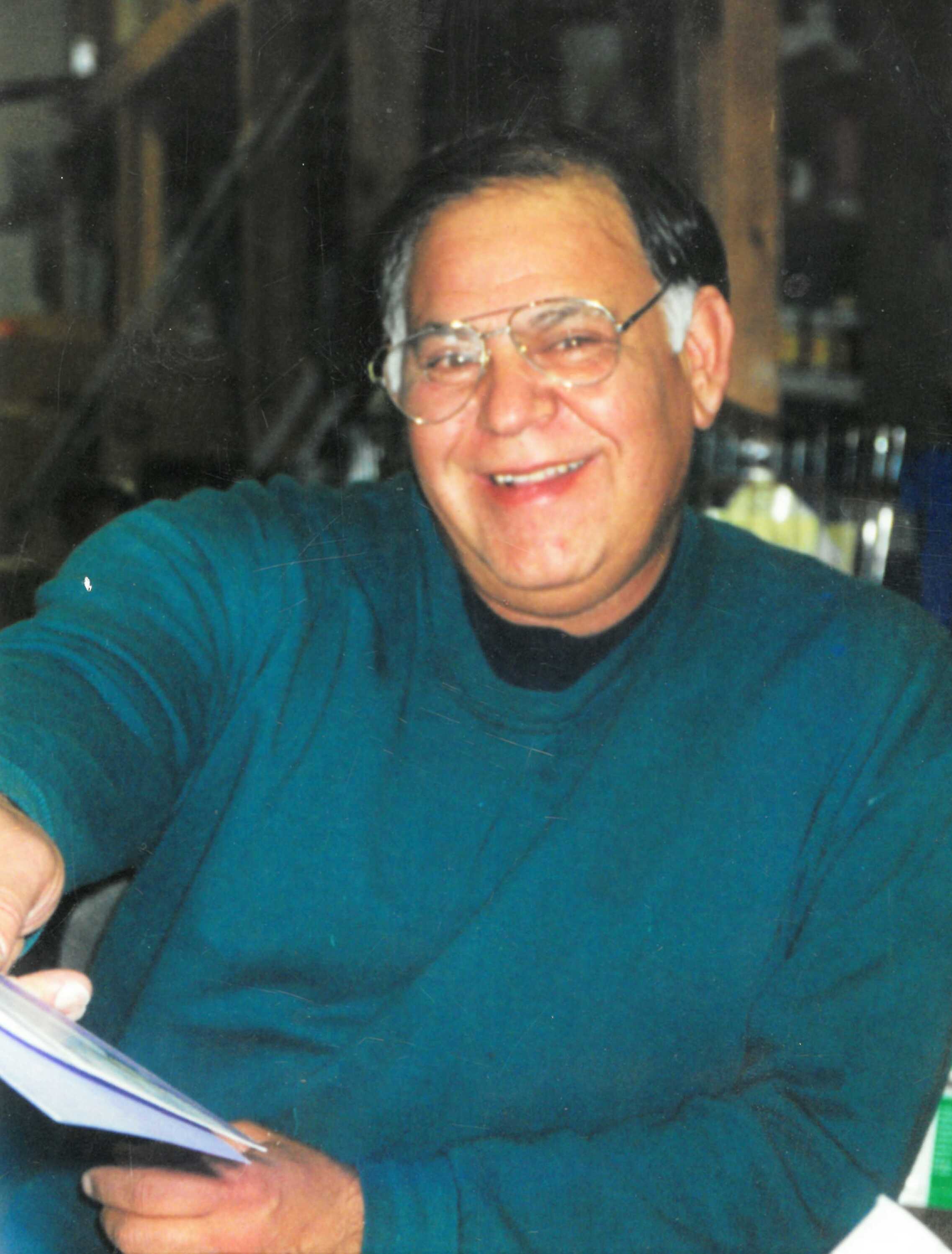 Robert J. Santillanes (Bob) passed away December 13, 2022, following a lengthy illness. Bob was born January 5, 1947 to Amalia and Juan Santillanes in San Geronimo, NM. The family moved to Dora, NM, when Bob was 11 years old. He attended Dora’s school, graduating in 1966. He enjoyed playing basketball and other sports while in school.

After graduation, Bob enlisted in the Army and was stationed in England. He was very proud of being a Veteran.

For the past 35 years, Bob was the owner of the Martin Brothers Plumbing Supplies store in the Albuquerque South Valley, working alongside his brother David. Over the years, Bob’s customers became his friends. He enjoyed giving his opinion on politics.

Bob was very generous throughout the years, donating to many charities, youth sports teams, schools, and churches. One of Bob’s favorite things he enjoyed was fishing.

He is survived by sister Gloria Santillanes; brothers John (Diane), Dave (Sue), Michael (Laurie) Santillanes, sister-in-law Judy Santillanes, long time companion Theresa Aragon, many nieces and nephews whom he held dear to his heart, his friends, and customers. He is also survived by dear friends Travis (Kimberly), Martin along with Matthew Kanapilly, Moni Sanchez, and family.

Bob will be greatly missed by all those who loved and knew him. A memorial Celebration will be held at a later date.

To send flowers to the family or plant a tree in memory of Robert Santillanes, please visit Tribute Store