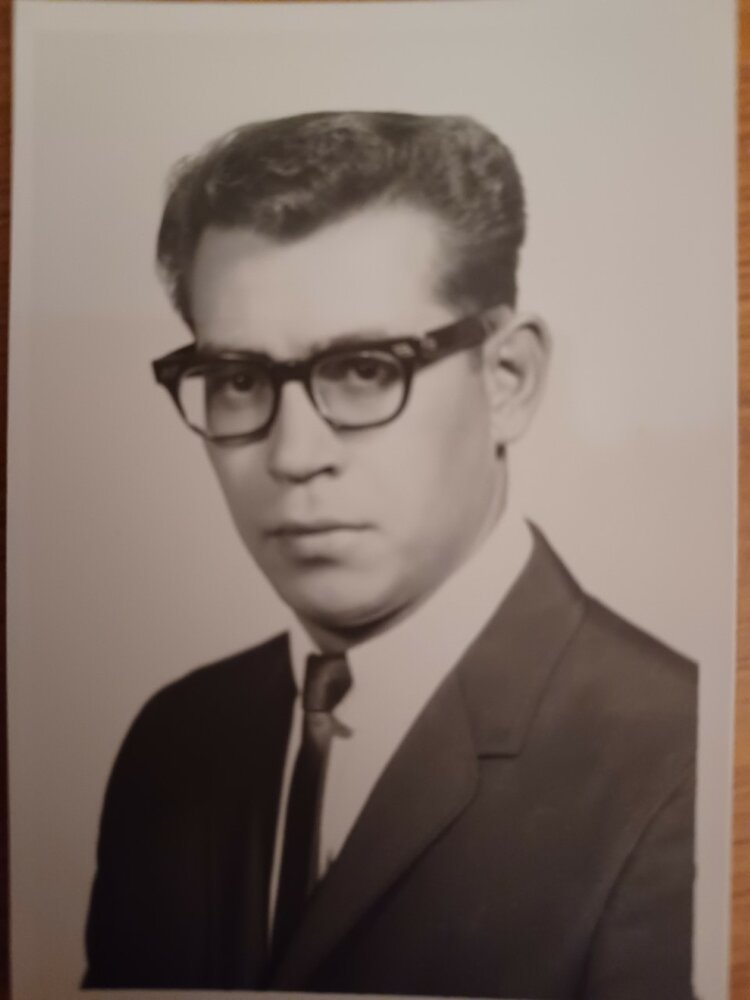 We are saddened to announce the passing of our beloved father Angel Balles
Provencio. He passed away peacefully at the age of 85 on Saturday, December 10, 2022.  Angel was born August 2, 1937, in Tularosa, NM as the third of five children.  Heserved 4 years in the United States Air Force and graduated from Western New MexicoUniversity – Silver City.  Angel continued an accomplished 35-year career with theDepartment of the Air Force. Angel was a devout Catholic who prayed fervently for his family and friends. Angel humbly served as an altar boy during his youth at St. Francis de Paula Catholic Church in Tularosa and was a faithful parishioner of Sangre de Cristo Catholic Church in Albuquerque.
Angel was a proud father of 4 children that were the foundation of his life.  Angel
captured opportunities to introduce his family to the world by residing in Panama and Portugal during his tenure with the USAF. Angel had a passion for life and an infectious sense of humor. Angel developed a large cadre of friends he considered family through the years and was affectionately known as “Al” or “Mr. P”.
Angel is predeceased by his parents Juanita and Fernando as well as his brother and sister, Fernando and Francis.  Angel is survived by two brothers Pantaleon and Louis as well as his four children and spouses: Melissa (Scott), Raymond (Ruth), Timothy (Deirdra) and Angela (Russ). Angel was also a loving and honored grandfather to 11 grandchildren and 5 great grandchildren. A funeral church memorial will be held at The Shrine of Saint Bernadette Church in
Albuquerque on January 5, 2023, at 10am. In honor of military service, the graveside committal will be held at the Santa Fe National Cemetery on January 6, 2023, at 10:00 am.

To send flowers to the family or plant a tree in memory of Alfonso Provencio , please visit Tribute Store
Friday
6
January