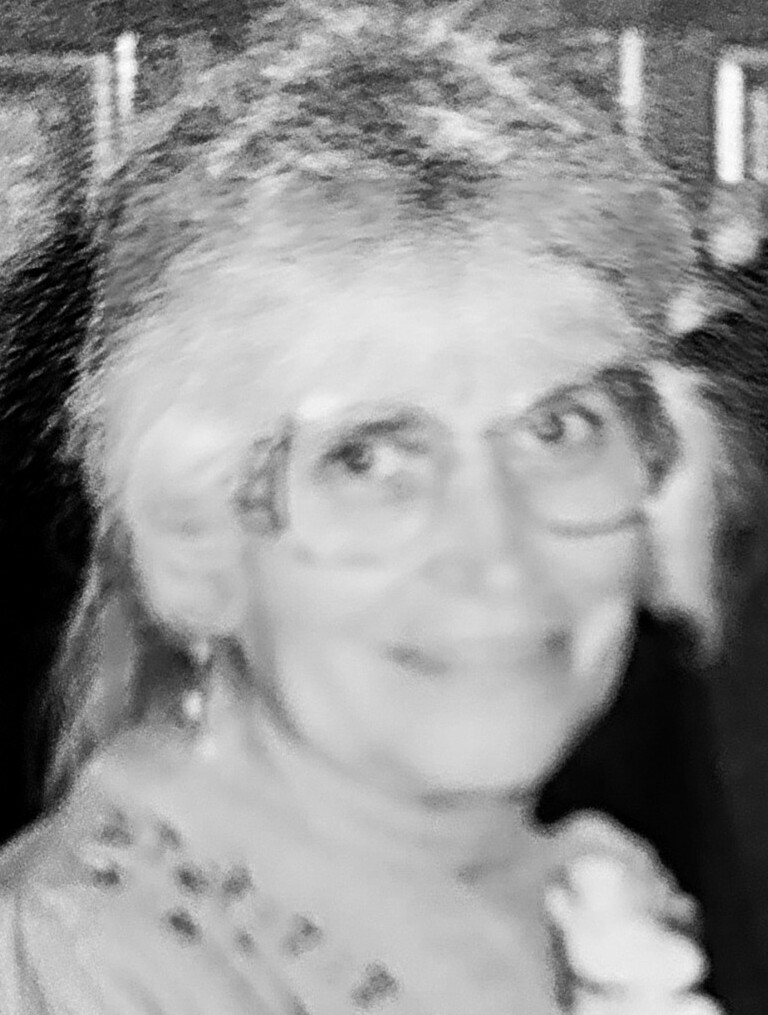 Sally Roha, a long time resident of Albuquerque, New Mexico died peacefully on Wednesday, December 28, 2022.  She was born on February 15, 1935 to the late Merle and Rhea Kolstee in Corry, Pennsylvania. Sally is survived by four children: Robert and daughter in law Angela, sons Kelly and Garret and daughter Shari; along with ten grandchildren and four great grandchildren.  Sally is preceded in death by her husband Robert (Bob), son's Rodney and Patrick. Sally grew up in Corry, Pennsylvania where she had many relatives and friends.  She graduated in 1955 from Business College and was married to a Marine (Bob) who proudly served his country, both traveled while in service,  made a family of six children.  Sally was a stay at home mother and wife.  She loved baking, crocheting and knitting.  She gave to those in need.  Any one who met and knew her would be greeted with her sweetness.  She will be greatly missed. Riverside Funeral Homes and Crematory Services took great care in preparing her and a service will not be held at the request of the family.

To send flowers to the family or plant a tree in memory of Sally Kolstee Roha, please visit Tribute Store

Share Your Memory of
Sally
Upload Your Memory View All Memories
Be the first to upload a memory!
Share A Memory
Send Flowers
Plant a Tree