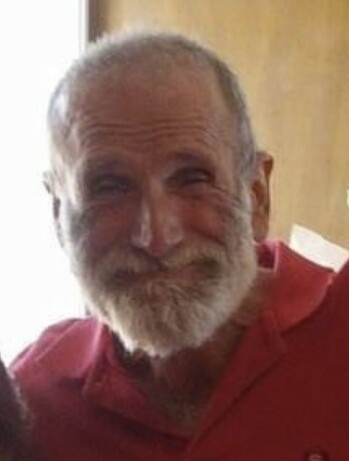 Gerald Leonard Williams, a resident of Clovis, NM, passed away on December 29, 2022.

Gerald was an architect by trade and also an artist.  He loved to play his guitar.  He was

He was preceded in death by his parents Jerry and Venediza M. Williams. Grandson Vishson,

He is survived by his daughter Venediza Williams. Granddaughter Alexis and her children,

He is also survived by sisters Juanita Y. Torres (Albert) and family, Sandra Stewart (Don) and

Burial of cremated remains will be at a later date.

To send flowers to the family or plant a tree in memory of Gerald Williams , please visit Tribute Store

Share Your Memory of
Gerald
Upload Your Memory View All Memories
Be the first to upload a memory!
Share A Memory
Send Flowers
Plant a Tree