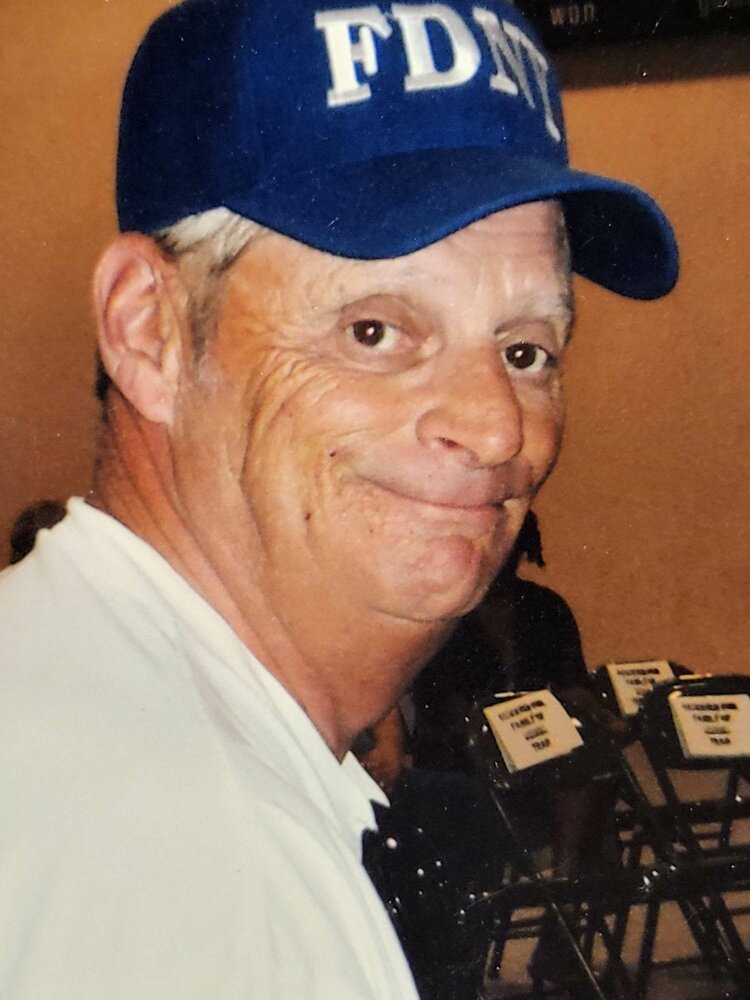 George “Butch” Earl Haight, 72, passed away peacefully at his residence in Rio Rancho, NM on Monday, January 2, 2023, after a long hard fight. His beloved wife Judi and his faithful cat Milo were by his side.

George was born in the town of Bath, New York on May 27, 1950, to Gilbert Haight and Shirley Gaylor Haight. He was the third oldest of six children and raised in Wayne, NY. George volunteered for Vietnam and went right to war after basic training in 1970.  He served as a Calvary Scout in Vietnam and thankfully made it home, although the war continued to affect him the rest of his life. George served over 10 years in the US Army and was awarded the National Defense Service Medal, Vietnam Campaign Medal, Combat Infantryman’s Badge, Vietnam Cross of Gallantry with Palm, Vietnam Service Medal, Two Bronze Service Medals, Two Overseas Bars, and a Good Conduct Medal.

In 1972, George was stationed at Ft. Carson, CO and chose to remain in Fountain, CO. He began work as a volunteer fireman at Fountain Fire Department and became intrigued by a Fountain Police Department dispatcher named Judi Helton. He loved her voice and would ask her on dates time after time to which she would decline. But if you know George, he was persistent and determined. Judi finally consented to a date, and it was the beginning of many.  Five months later they married on April 10, 1982. He always said it wasn’t until he moved in, opened the closet doors and three girls fell out that he learned she had daughters: Jamie – 15, Jolene – 14, and Jayna Lea – 9.

George and Judi built their life together in Fountain and in late 1983, George was promoted to District I Lieutenant of Fountain Fire Department. That year he was also awarded Fire Fighter of the Year for the City of Fountain. George attended the Colorado Fire Fighter Academy, the National Fire Academy in Emmittsburg, MD and achieved a Colorado State Fire Fighter II & EMT Board Certification. He was the Fire Marshall at Stratmoor Hills Fire Department and worked there for several years before moving on to become the Fire Protection Inspector at Fort Carson Fire Department, Ft. Carson, CO.

George always had a side gig. He worked on the weekends as the Safety Director at Pikes Peak International Raceway, plus served as the Fountain VFW Commander. He held various jobs over the years as FFCHS’s favorite school bus driver, Fire Equipment Salesman, towing dispatcher, and American Red Cross CPR Instructor.

On March 28, 2008, George suffered a stroke while at work and thanks to the quick thinking of his fellow firefighter brothers and sisters, he survived. The stroke changed the trajectory of his life, but he never stopped fighting. He survived Vietnam with Malaria, a horrific car accident in Germany, a mild heart attack, three strokes, double blocked carotid artery surgery, and a pulmonary embolism.

He was quick witted, loud, extremely giving, sentimental, hardworking, supportive, a pet lover and a proud American who would tear up when he saw the American Flag or heard the National Anthem. George and Judi were married forty-one years and he was a proud dad and grandfather. We will forever miss his humor, support, and love, but we will continue to see him in the sunrises, coffee, firetrucks, casinos, the mountains, racing, and the American Flag.

A Celebration of Life was held on Friday, January 6, 2023, at Fairwinds Rio Rancho, NM where he resided. A funeral with full military honors and firefighters’ last alarm ringing of the bell will be held in upstate New York on August 5, 2023.

To send flowers to the family or plant a tree in memory of George Haight, please visit Tribute Store

Share Your Memory of
George
Upload Your Memory View All Memories
Be the first to upload a memory!
Share A Memory
Send Flowers
Plant a Tree