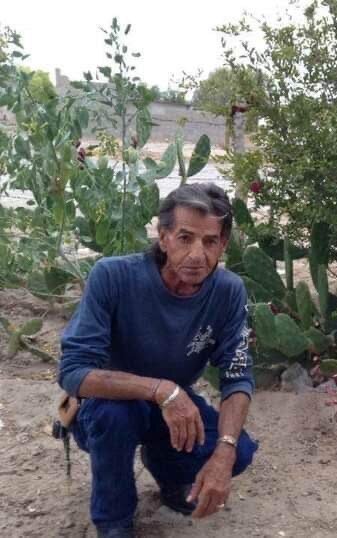 Obituary of Frank B. Valdez

Frank B. Valdez, age 70, a resident of Chacon, New Mexico passed away on January 13, 2023 at UNM Hospital following an unexpected illness, surrounded by his loving family.  Frank was born on February 26, 1952 and was raised in Ocate, New Mexico.

Memorial Service for Frank will be held at the Cleveland Baptist Church in Cleveland, New Mexico on Saturday, January 28, 2023 at 2pm followed by a reception at the Mora Senior Center immediately following.  Cremation has taken place.

To send flowers to the family or plant a tree in memory of Frank Valdez, please visit Tribute Store
Saturday
28
January

Share Your Memory of
Frank
Upload Your Memory View All Memories
Be the first to upload a memory!
Share A Memory
Send Flowers
Plant a Tree