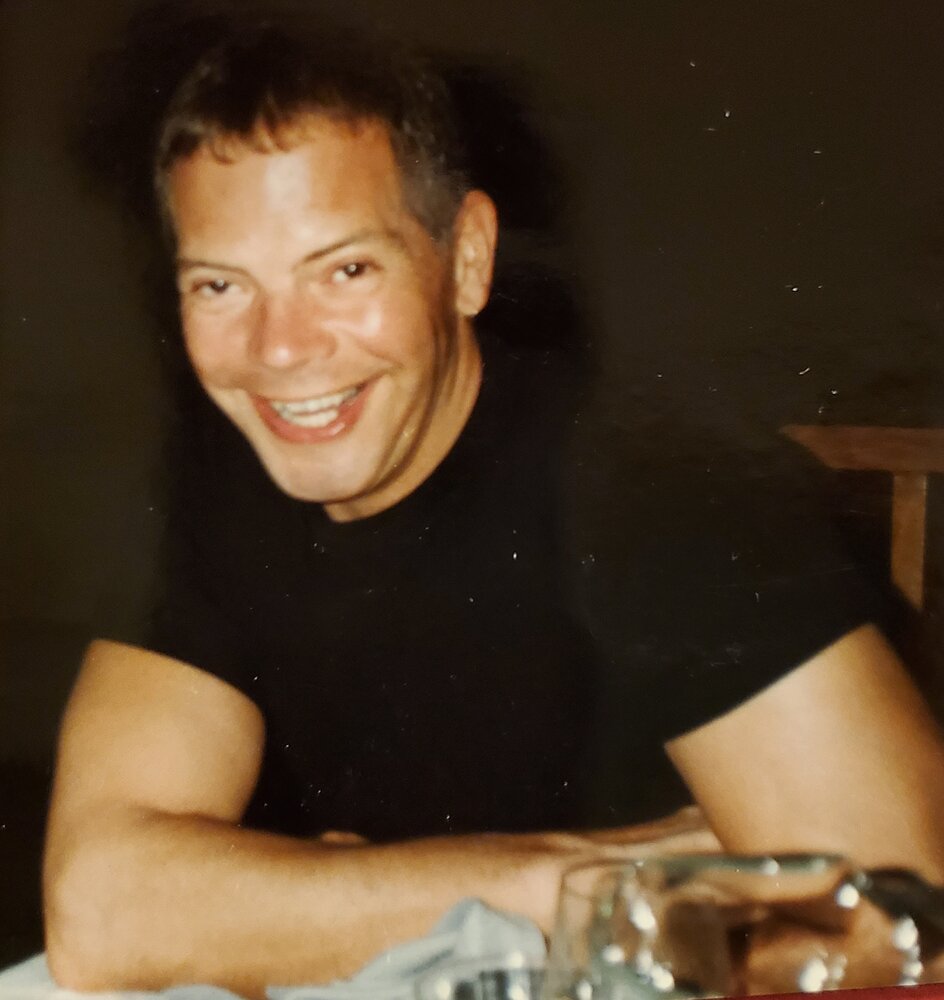 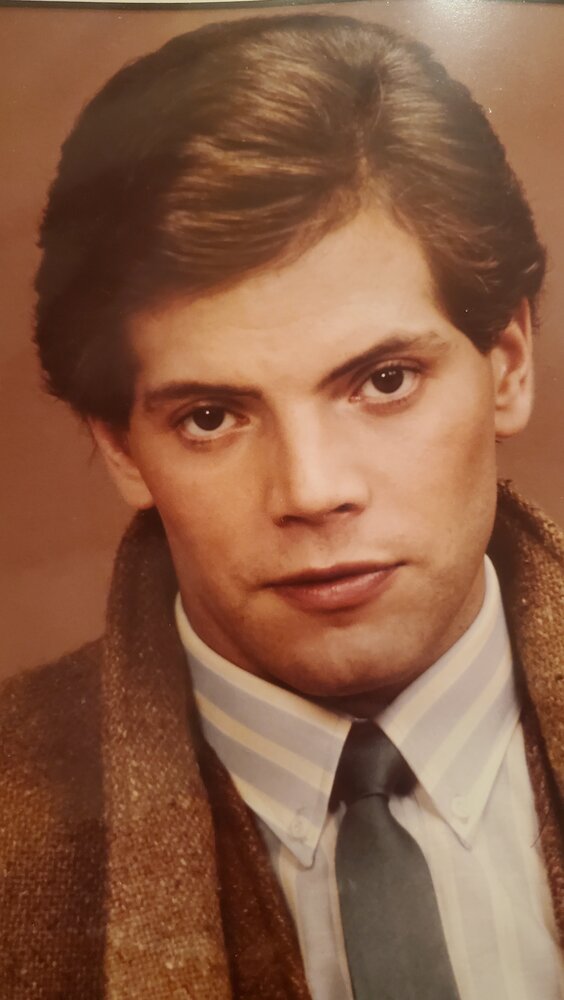 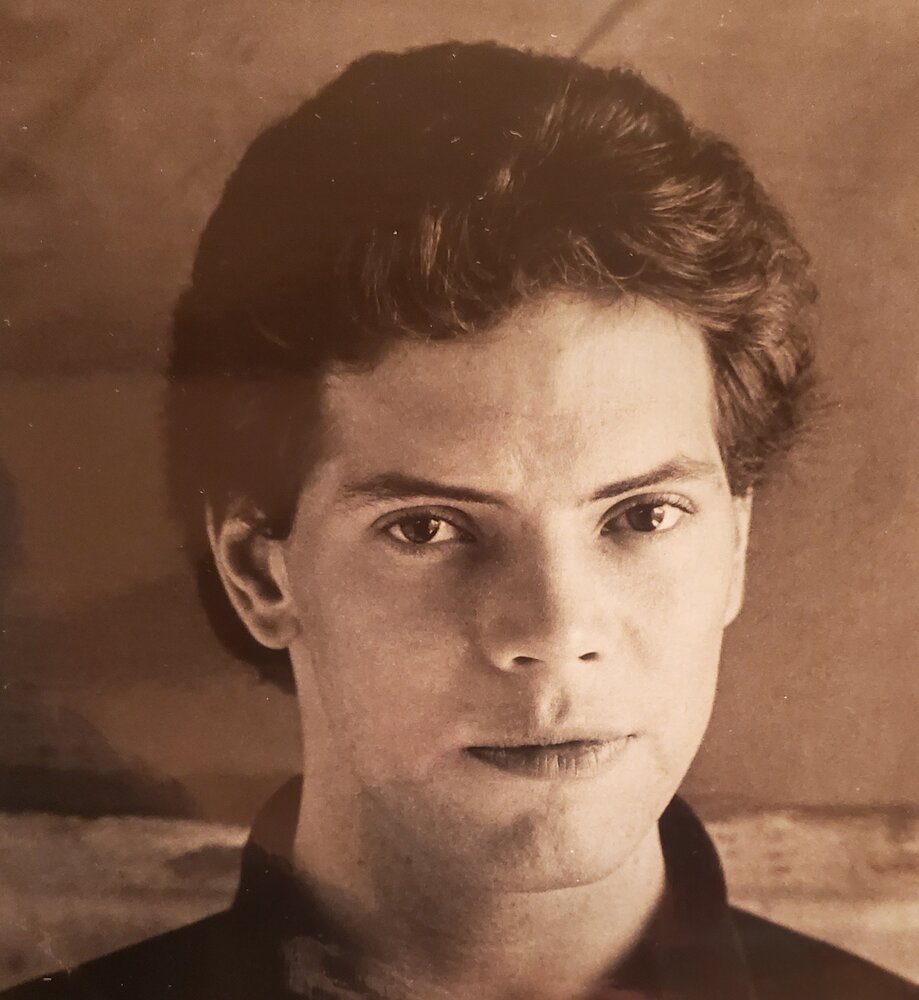 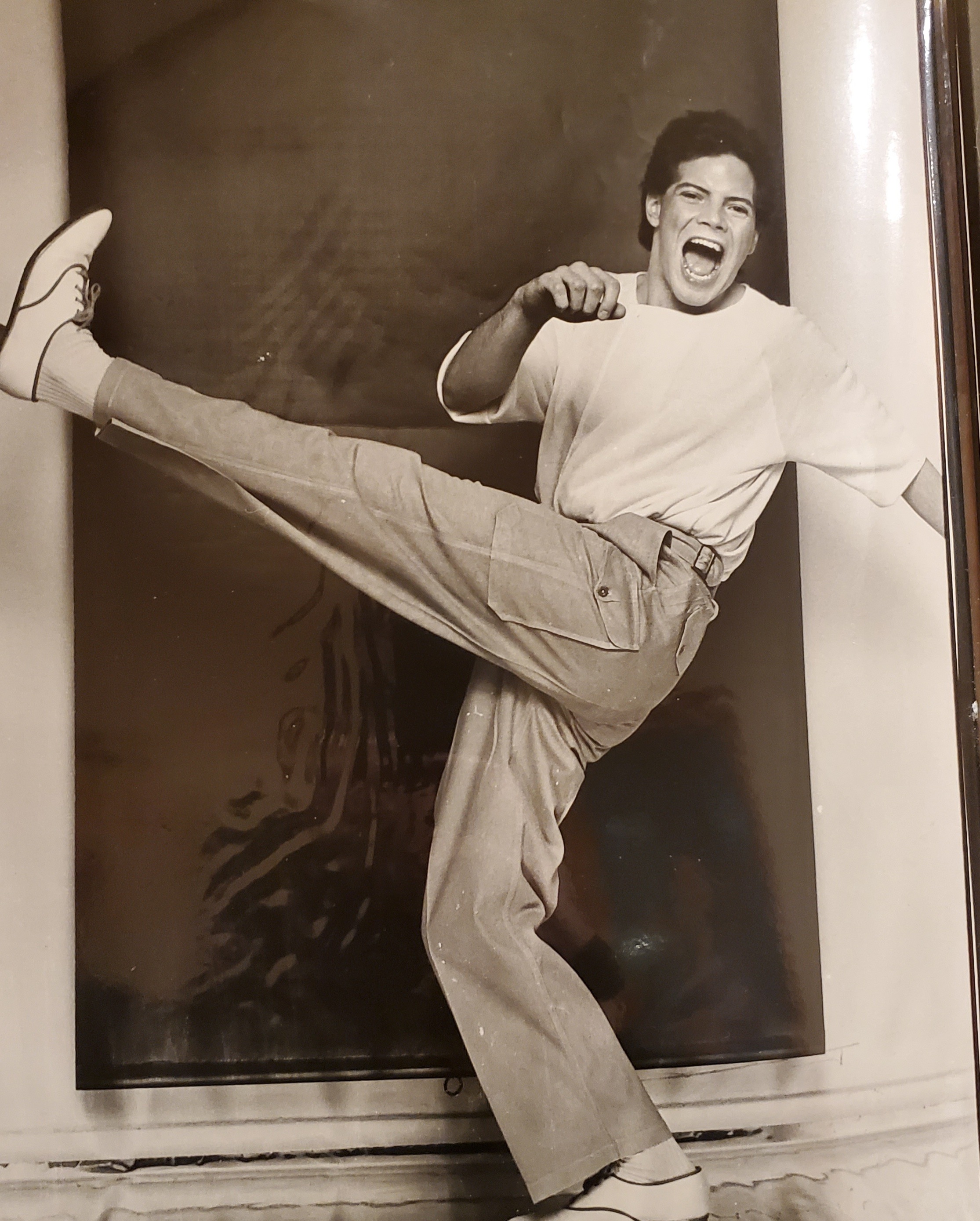 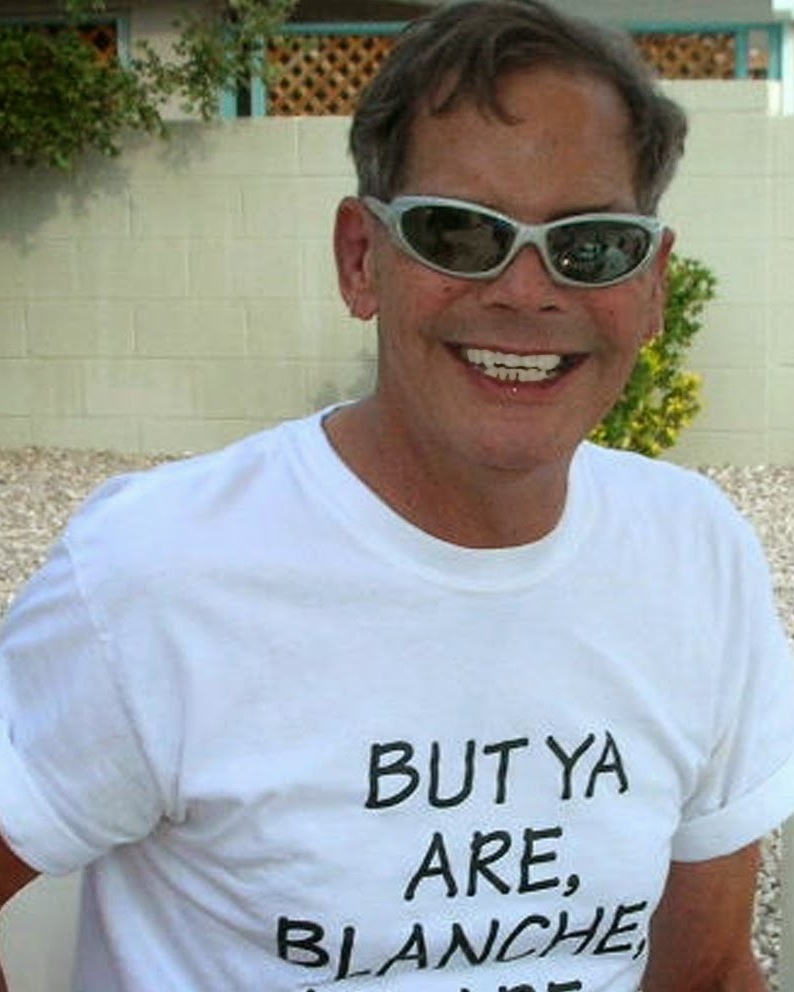 JR was raised in Charleston, West Virginia. He graduated from the University of West Virginia with a degree in design. In 1975, JR moved to New York City and continued his education at NYU. He shared many stories including those of his career in modeling and his life in the city. He always described his time in New York as the best time of his life.

JR then ventured to Los Angeles, California before making Santa Fe his home in 1998. In 2007, he began working at Southwest Care. It was his greatest joy to help people living with HIV and continued this work until his retirement in May of this year. He spent his last summer sitting on his balcony with his cats which was his favorite place to be.

JR was preceded in death by his parents, Donald and Elizabeth, and his sister Cassie. He is survived by his brother Andy and his chosen family, Miki, Melanie, Teresa, and Seth, his cats, Rocco and Jack and many close friends and colleagues.

With respect to JR’s wishes, there will be no services held.

In his honor, please enjoy some Eggs Benedict, a slice of quiche, Chicken and Dumplings or a delicious plate of pasta with Bolognese sauce and for dessert Tiramisu or Tate’s Chocolate Chip Cookies.

Also if you are so inclined, a donation to the Santa Fe Animal Shelter would be PURR-fect.

He will be remembered as a kind hearted gentleman.

To send flowers to the family or plant a tree in memory of James Rude, please visit Tribute Store