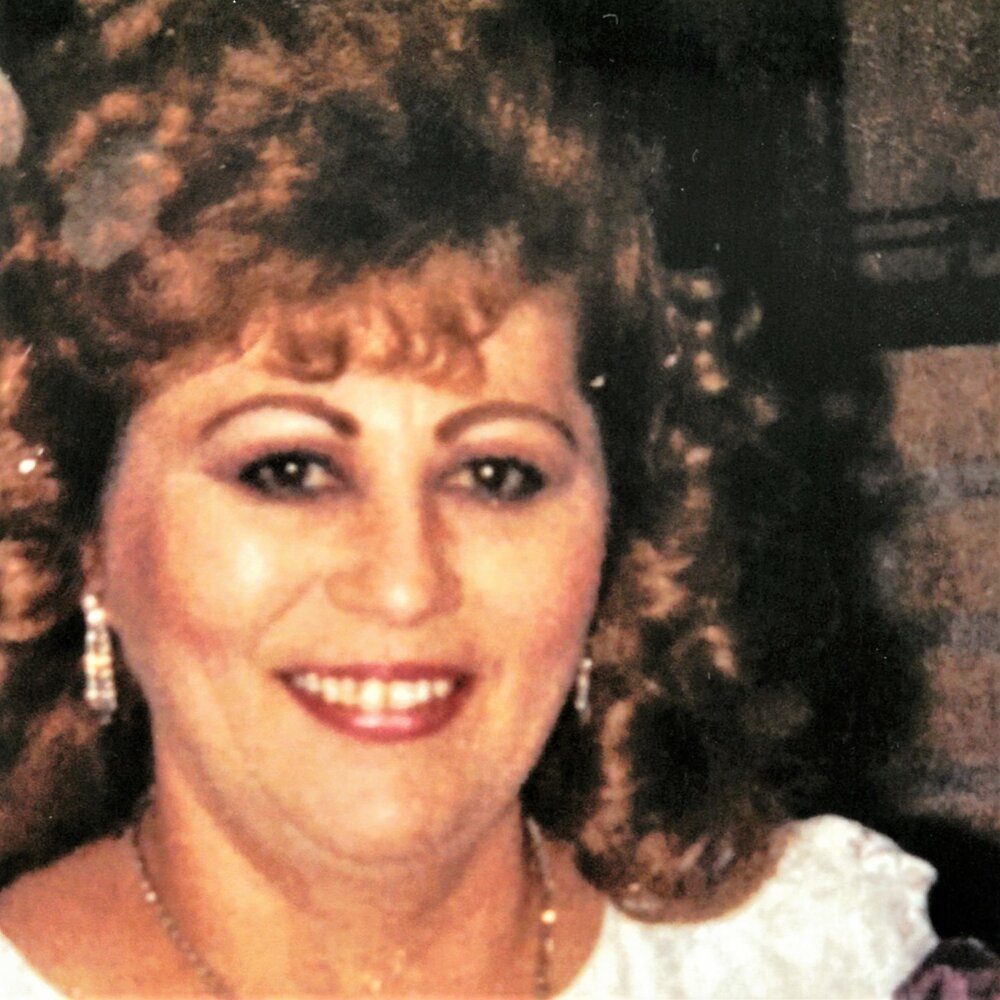 Rita was called by our Lord on January 13,2022 and passed peacefully surrounded by loved ones. Rita was born in Ensenada New Mexico to Manuel and Amalia Montoya. She attended Saint Joseph School in Parkview and Sacred Heart Academy in Waterflow. Rita married Richard Martinez and had two children, Norman, and Michele. The family resided in Albuquerque. Rita worked for Kmart for several years starting in the camera department and ending being a bookkeeper who conducted audits on stores within the State of New Mexico. Rita moved to Rio Rancho and co-started a pet service business. She traveled the lower 48 states and parts of Canada. She was a spiritual woman and was involved in many church activities. She was vice president of the Saint Vincent de Paul Society chapter of the Church of the Incarnation. Rita was a devoted mother and grandmother. She enjoyed crocheting, arts and crafts and interior decorating. She also enjoyed playing darts and shopping.

Rita was preceded in death by her mother and father and two brothers Manuel, Sixto and two sisters Rebecca and Annie. She is survived by her two children, son Norman his spouse Andrea and their children Zophia, Amanda, and Joshua. Her daughter Michele and her spouse Monica and their child Eva as well as numerous cousins, nieces, and nephews.

Funeral arrangements will be handled by Riverside Funeral Home. Services will be held on Friday February 25 at 10:30AM at the Church of Incarnation 2309 Monterrey Rd. NE Rio Rancho NM 87144. She will be buried in Los Ojos New Mexico at a later date.

Flowers may be delivered to the Church of Incarnation in Rio Rancho.