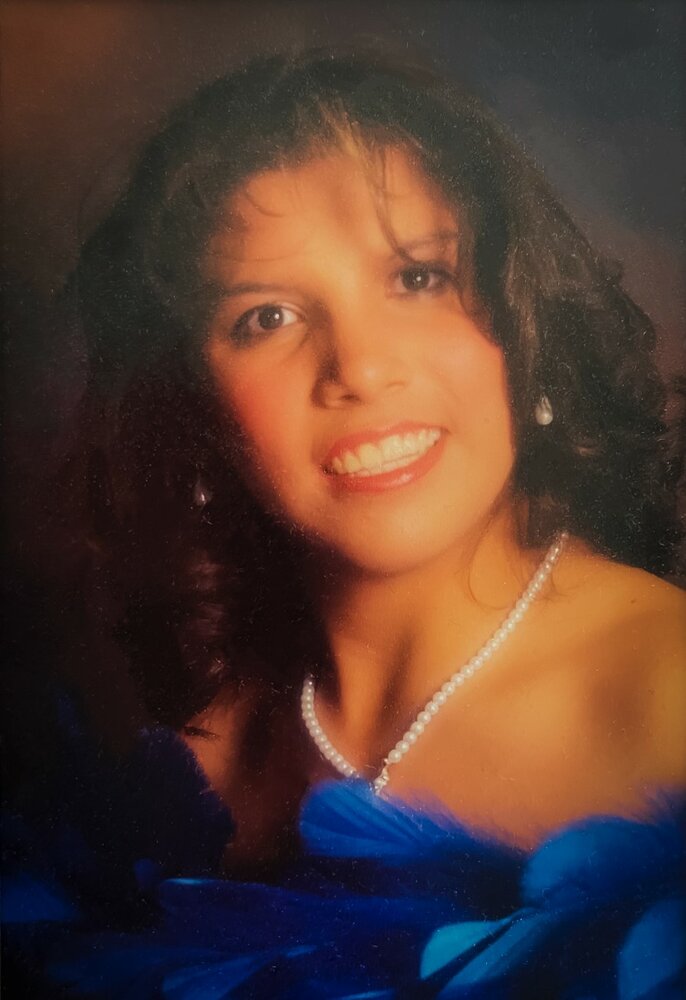 She is survived by Her daughter LisaMarie Benavidez, her companion Carlos Sanchez, her brother Mario Benavidez, sister-in-law Amber Benavidez, niece Autumn Benavidez, as well as countless people who raised her, embraced her and loved her as family.

Vanessa was born March 19, 1984 in Las Cruces, NM, though she spent the majority of her youth in Taos, NM. Though there were many families that contributed to her upbringing, it was the Love of the Martinez Family of Valdez, NM. that raised her into adulthood.

During her time at UNM, Vanessa also raised a daughter. Vanessa was a loving mother and dedicated her entire being into making sure her daughter had a loving home. Every decision she made in life was to ensure that her daughter could flourish and live the best possible life she could provide.

Vanessa will be sorely missed by everyone who knew her and loved her. Her memory will live on in the hearts of her family and many others who knew her during the different stages of her life.

Her services will be as follows…

The Rosary will be recited on March 11th, at 9:30 am and the funeral mass will begin the same day at 10:00 am at the Holy Trinity Church in Arroyo Seco, NM. She will be laid to rest at the San Antonio Cemetery in Valdez, NM.

To send flowers to the family or plant a tree in memory of Vanessa Benavidez, please visit Tribute Store

Share Your Memory of
Vanessa
Upload Your Memory View All Memories
Be the first to upload a memory!
Share A Memory
Send Flowers
Plant a Tree