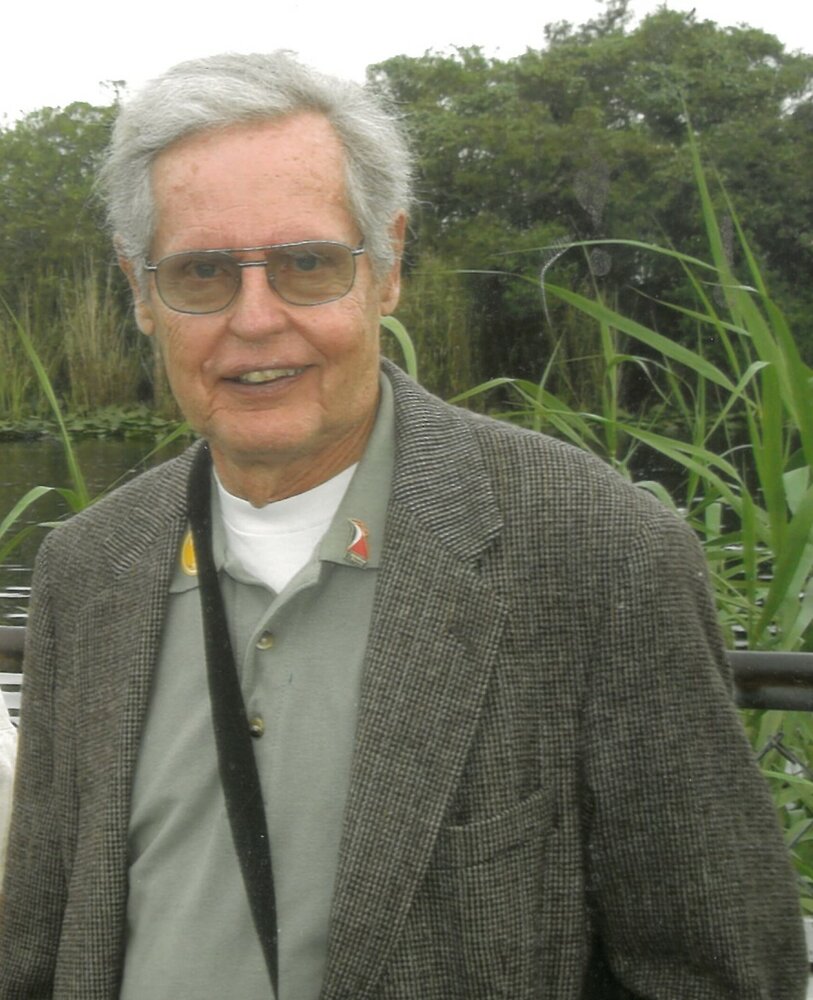 On Tuesday, March 22, 2022, John Ward passed away at the age of 92 following a battle with prostate cancer. John was born on October 26, 1929 in Moline, Illinois, the only surviving child of William Ewald Ward and Violet Xenia Nordquist Ward. He received degrees in chemistry from Augustana College, Washington University and the University of New Mexico. He worked for Los Alamos National Laboratory for 65 years, beginning in 1957, first as a summer student, then as a staff member, Lab Fellow and active consultant. In addition, in the 1970's he spent 2 years as a visiting scientist in Karlsruhe, Germany. His scientific specialty was Actinides.

John was an active amateur musician who played violin and viola as well as conducting. He participated in chamber groups, orchestras and choirs in Illinois, Missouri, Germany and New Mexico. That included 30 years as a conductor of the Los Alamos Choral Society.

John loved to travel. He adored house cats and fed wild birds. He was an avid model railroader. He was especially known for endless spontaneous puns.

He is survived by his wife Arlene, former wife Nima, sons William, David, Daniel, and Michael Ward, stepchildren Lisa, Stephen, and Lesley Judd, 9 grandchildren and 7 step grandchildren, beloved by all of them as "Grandpa John".

To send flowers to the family or plant a tree in memory of John Ward, please visit Tribute Store

Share Your Memory of
John
Upload Your Memory View All Memories
Be the first to upload a memory!
Share A Memory
Send Flowers
Plant a Tree