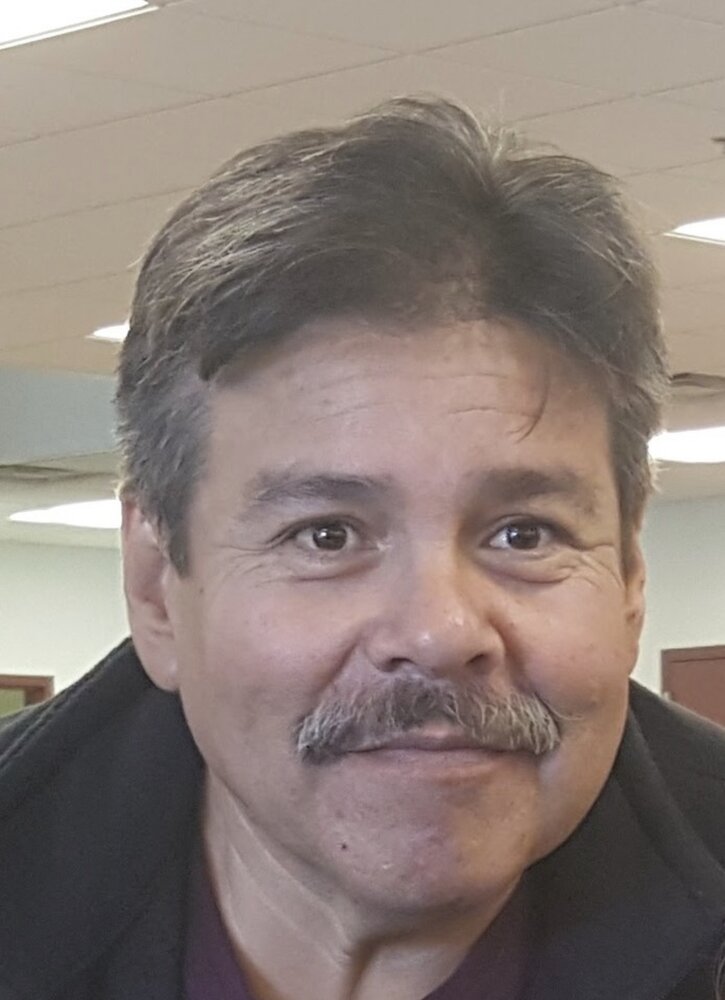 On Monday May 2, 2022 Joe R Lopez devoted husband and loving father passed away peacefully at home at the age of 67 surrounded by loved ones.

In 1975 he met Alexandria Lopez @ the A &W and knew he had to make her his wife.  Several months later, February 28th 1976 they were married.  Together they had one daughter Erica Lopez.

Joe chose a 36 year career as a certified auto mechanic and trainer with Quality Pontiac.  He had several passions all which he pursued with enthusiastic vigor.  Camping, hunting, fishing, fast pitch, bowling, and his love of classic rock. He also took great pride in being an American and being informed.  Joe had an insatiable hunger for continuously learning about history, conspiracy theories, ancient Egyptians, Mayans…………you name it he was enthralled by it!

Joe had a kind and compassionate heart.  His smile could light up a room and his humor would wrap you up in laughter.

Joe is preceded in death by his father Jessie, mother Ernestina, and sister Pauline.

He is survived by his wife of 46 years Alexandria and daughter Erica.

To send flowers to the family or plant a tree in memory of Joe Lopez, please visit Tribute Store
Wednesday
11
May