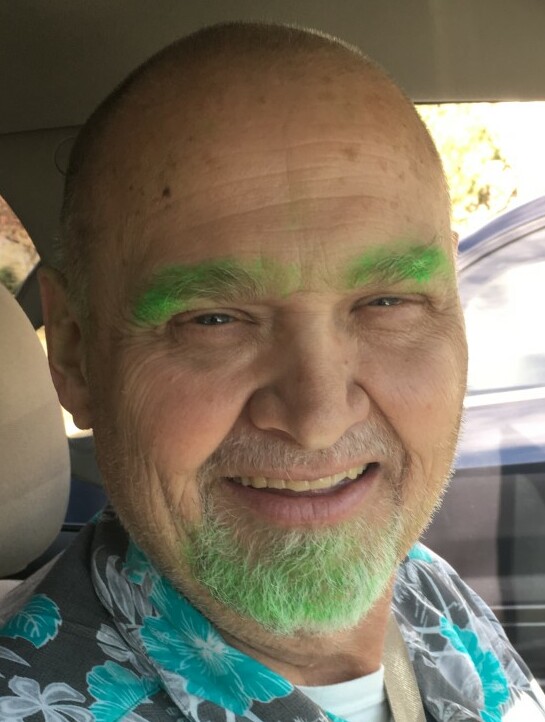 STEVEN D. JACKSON passed away on June 3, 2022 at the age of 66 and joins his wife,
Mary Jackson, and his parents, Robert and Jean Jackson. Mary was the love of Steve's
life. His eyes would light up every time he told the story of how they met and then
secretly wed in Las Vegas on October 24, 1987. He was heartbroken when she passed
away on May 3, 2020.

Steve was employed by the Albuquerque Journal prior to becoming disabled. Steve
spent a great deal of time at the racetrack. He studied the racing program and created
a unique formula to wager a bet on a horse with the best odds to pay him "big money."
Later in life Steve enjoyed going to the casino to try his luck at the slot machines.

Steve was the family "trickster," always trying to find a way to bring laughter to the
room. At family gatherings he proved to be the best player at "LCR" and "Liar's Dice"
because he fooled all of us. Steve brought many smiles to the medical staff treating him.
On one occasion he dressed up as an "old" lady for Halloween and the DCI Dialysis
staff had no clue that it was Steve.

Steve courageously fought through numerous health issues and maintained a positive
attitude through it all. Steve lost both of his kidneys at the age of 21 and was a recipient
of a kidney donation from his younger brother, John. Steve chose to pay it forward
and gave the gift of organ donation upon his death.

Steve is survived by five siblings: Dave, Vicki, John, Jim and Susan along with many
other family members.

A special thank you to the staff at the DCI Dialysis Center and UNM Hospital Medical
Intensive Care Unit for the care they provided to Steve.

A celebration of Steve's life will be determined at a later date.
Rest in peace, Steve. Thank you for the memories. We love you.

To send flowers to the family or plant a tree in memory of Steven Jackson, please visit Tribute Store