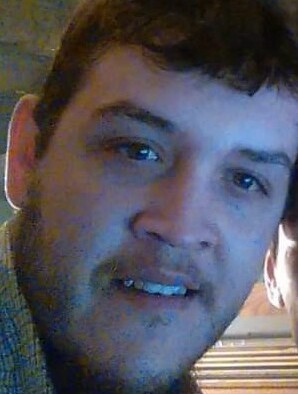 He also loved to be outdoors looking up at the stars and plants he also loved going camping with his In-laws. He was an avid music lover and a collector of Egyptian artifacts. He was known for his quick wit, his infectious smile, and his kind soul. Chris was proceeded in death by his Great grandma Ida Thompson, Great grandpa Floyed Thompson, Grandpa Henry Maestas, Grandma Juanita Maestas, Aunts Rita Medina, Patricia Maestas, Uncle Henry Coriz, and Sister-in-Law Denis Coriz.

To send flowers to the family or plant a tree in memory of Christopher Law, please visit Tribute Store

Share Your Memory of
Christopher
Upload Your Memory View All Memories
Be the first to upload a memory!
Share A Memory
Send Flowers
Plant a Tree