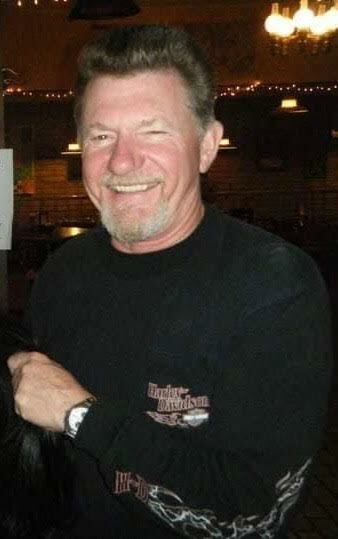 Chuck served 21 years in the United States Army. He also retired from Creamland Dairies after 20+ years, and was a Crossing Guard Lead for the City of Albuquerque until the time of his death. Chuck was the Crew Chief for the Creamland “Airabelle” Cow Hot Air Balloon Team for many years. He enjoyed hunting, fishing, camping, and riding his Harleys with friends. Chuck was a member of several clubs and organizations.

Funeral Services, including military honors, will be held on Saturday, July 2nd at 10:00 AM at Mount Calvary Cemetery, 1900 Edith Blvd NE, Albuquerque, NM 87102.  Chuck’s son, Johnny, will take Chuck on his ‘last ride’ as he leads the family in procession to the cemetery.

Share Your Memory of
Charles
Upload Your Memory View All Memories
Be the first to upload a memory!
Share A Memory