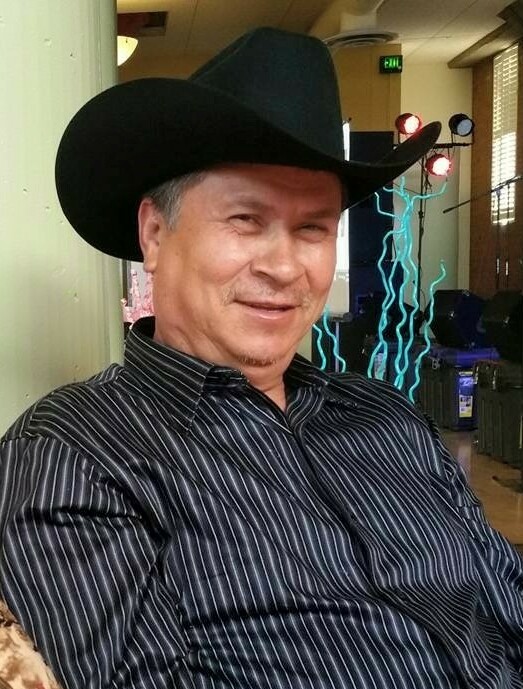 On Saturday, June 25, 2022, Felix Barraza, loving husband and father of four daughters passed away at the age of 65. He passed peacefully in his home and surrounded by his loved ones.

Felix was born in Canutillo, Durango, Mexico to Casimiro Barraza and Manuela Delgado. He migrated from his hometown to the United States at the age of twenty where he would later meet his wife. On February 12, 1988, he married Socorro Hernandez and later raised four daughters, Veronica, Leticia, Melissa and Susana.

Felix had a passion for fishing and being outdoors. He would never pass up an opportunity to be at the lake relaxing for the day alongside friends and family. He also loved watching soccer and a good carne asada with family. He was known for his kind heart, generous hand and righteous spirit.

He was preceded in death by his father Casimiro, his mother Manuela and his two brothers Guadalupe and Jesus Barraza. He is survived by his wife Socorro, his four daughters, Veronica, Leticia, Melissa and Susana. His siblings, Martha, Gilberto, Carmela, Augustine, Socorro, Juan and Estela.

To send flowers to the family or plant a tree in memory of Felix Barraza, please visit Tribute Store

Share Your Memory of
Felix
Upload Your Memory View All Memories
Be the first to upload a memory!
Share A Memory
Send Flowers
Plant a Tree