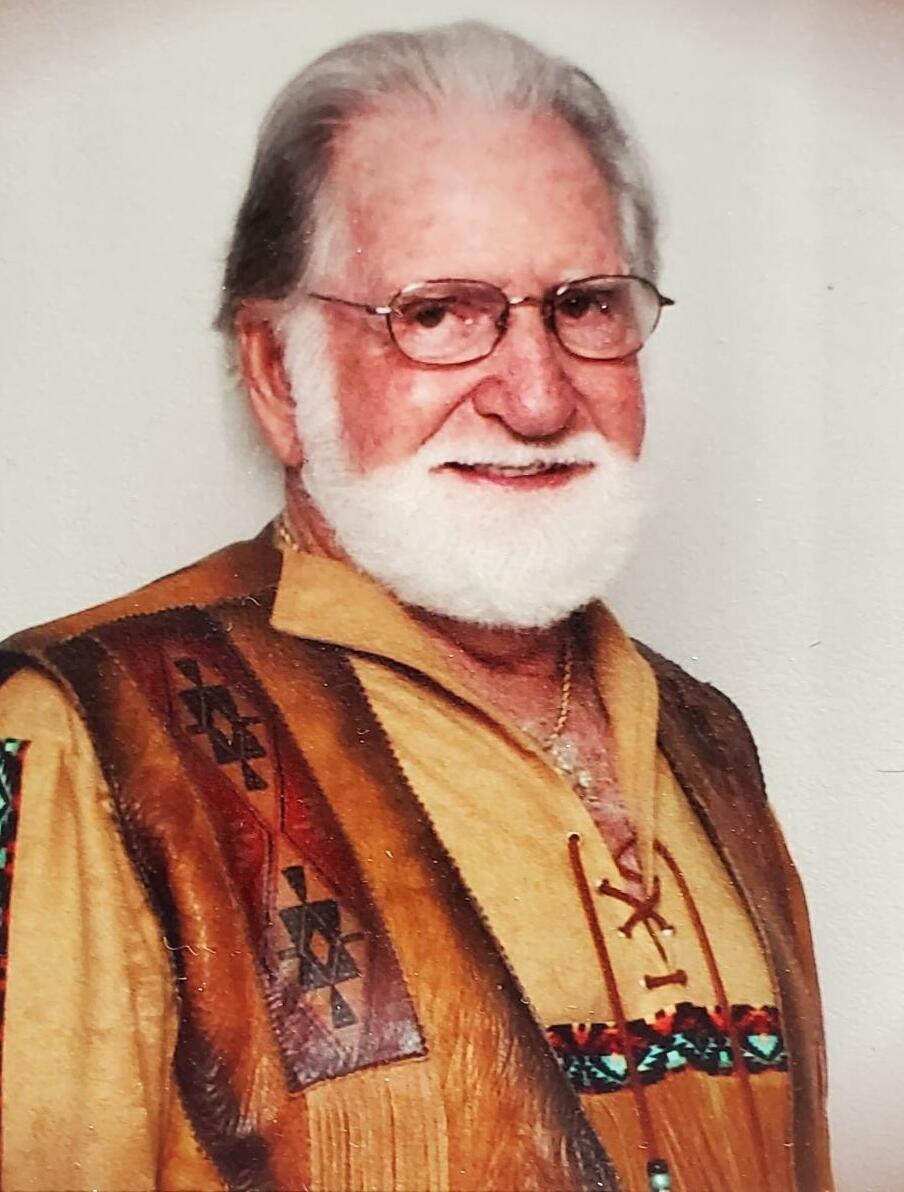 On Friday, June 24, 2022, J.L. Reed Poss was called home at the age of 87.  The world has lost a great son, brother, husband, father, grandfather, and great-grandfather.  Reed was loved by many who appreciated his loving and caring nature.

Reed was born in Smithville, Tennessee on November 5, 1934.  He grew up and spent the majority of his young life in the McMinnville area. Reed served in the Army from 1953 to 1956 and was stationed in Berlin, Germany.  He was honored and proud to have served his country.  When he returned home from serving his country, he and Verda Fisher married and had three children.  He drove a truck for over 20 years and did construction with his brothers.  He enjoyed woodworking and collectibles.

Reed met and married Rosenda Viola Romero in 2011.  They relocated to Albuquerque, New Mexico in 2015 and spent their years together traveling, spending time with family, and making their house a warm and welcoming home to all.

To send flowers to the family or plant a tree in memory of J.L Reed Poss, please visit Tribute Store

A Memorial Tree was planted for J.L Reed
We are deeply sorry for your loss ~ the staff at Riverside Funeral Home of Albuquerque
Join in honoring their life - plant a memorial tree

Share Your Memory of
J.L Reed
Upload Your Memory View All Memories
Be the first to upload a memory!
Share A Memory
Send Flowers
Plant a Tree