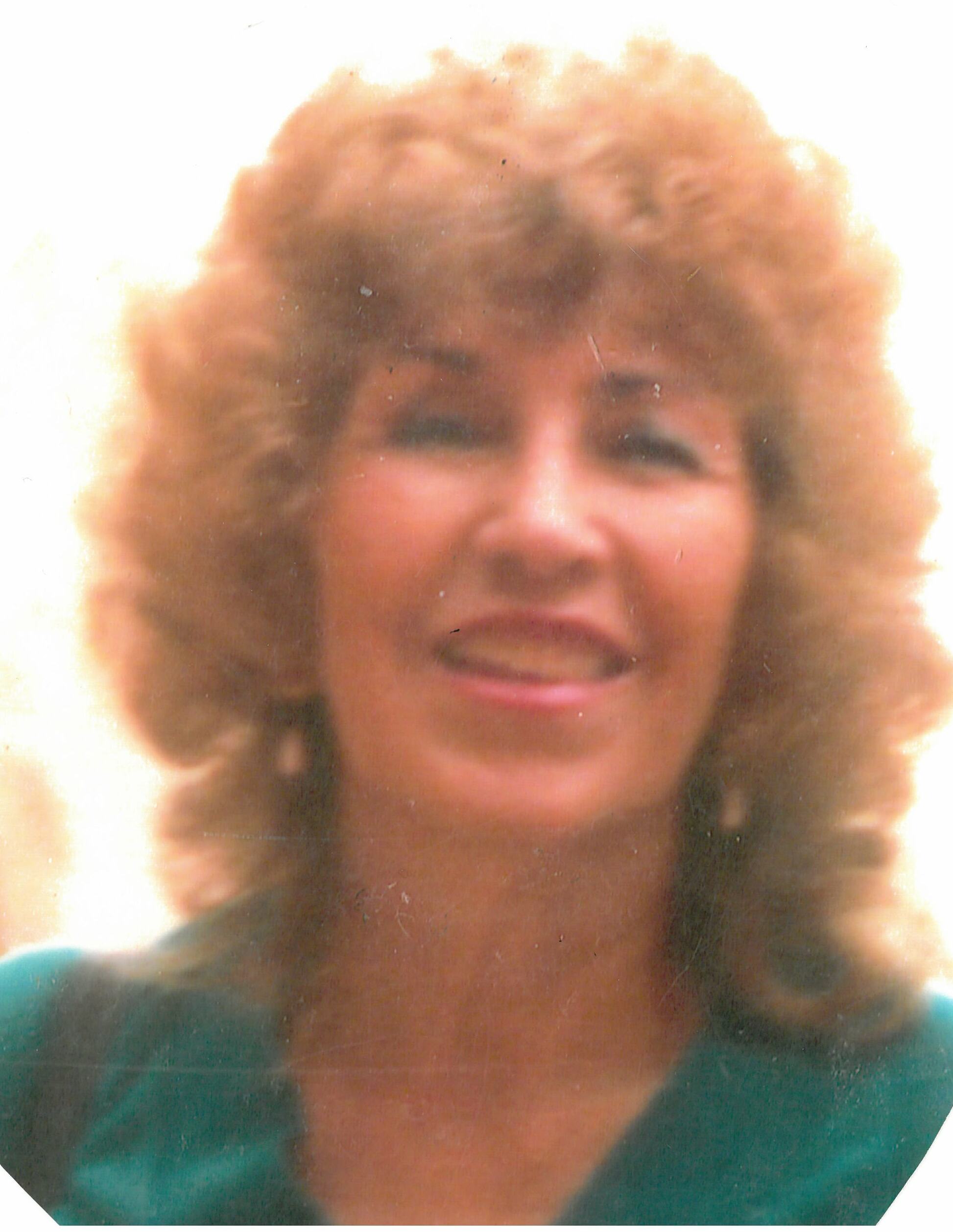 Mary and Laurel Herrera were married on March 27, 1944. After a short period of time living in California they returned to Pojoaque, NM where they built their home and raised their three children.

Mary was a stay-at-home mom for many years. Later in life she worked at Furr’s Cafeteria for 25 years as the head cashier. She was very conscientious about her job and was committed to doing it well, but her favorite part of the job was greeting people and making new friends. After retirement, Mary continued to live in Pojoaque until earlier this year. A special thank you to Caregivers Dora and Veronica Pacheco, Legacy Hospice, and Forever grateful to Scott’s House, Community Hospice and Respite House where Mary spent the last few days of her life cared for with compassion and dignity.

A Rosary will be recited on Wednesday, July 27, 2022 at 9:00 AM and followed by the funeral mass at 10:00 AM at St. Anne Church, Santa Fe, NM. Interment will immediatly follow at Rosario Cemetery, Santa Fe, NM.

To send flowers to the family or plant a tree in memory of Mary Herrera, please visit Tribute Store