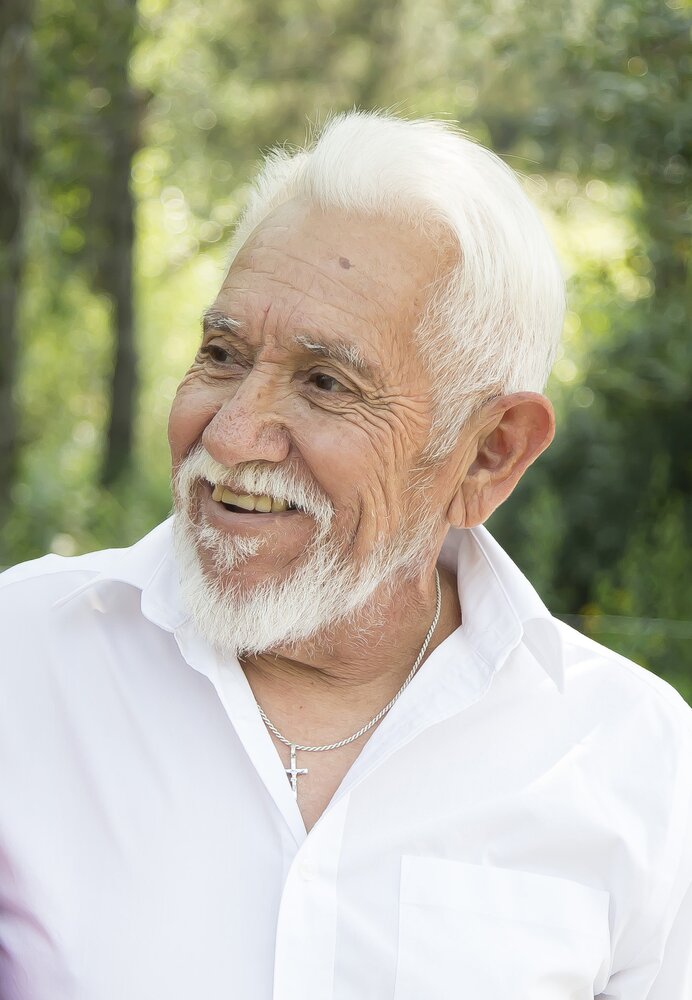 Ernest Mondragon, 73, a resident of Las Vegas, NM passed away Tuesday July 5, 2022 surrounded by his family.

He was born to Juanita and Santiago Mondragon on May 4, 1949 in Holman, NM. He was a 1969 Mora Graduate. Ernest retired after 25 years from NMBHI where he was a food service supervisor. He continued to work in the food industry at two local nursing homes in Las Vegas. Ernest proudly served and retired as a Staff Sergeant with the local 720th National Guard unit. Ernest was a Desert Shield/Desert Storm Veteran having completed 22 years of service. He completed military missions in Germany (Reforger), McGregor (Roving Sands), and Alaska (Ketchikan) highway. He was also passionate about mechanical work.

He is preceded in death by both his parents, 4 half-sisters, a half-brother, In-laws Cornelia Sanchez, Perfecto Gurule, and 4 brother-in-laws.

Cremation has taken place. Services will be announced when arrangements have been finalized. Interment will be held at the Santa Fe National Cemetery with Full Military Honors at a later date.

To send flowers to the family or plant a tree in memory of Ernest Mondragon, please visit Tribute Store

Share Your Memory of
Ernest
Upload Your Memory View All Memories
Be the first to upload a memory!
Share A Memory
Send Flowers
Plant a Tree