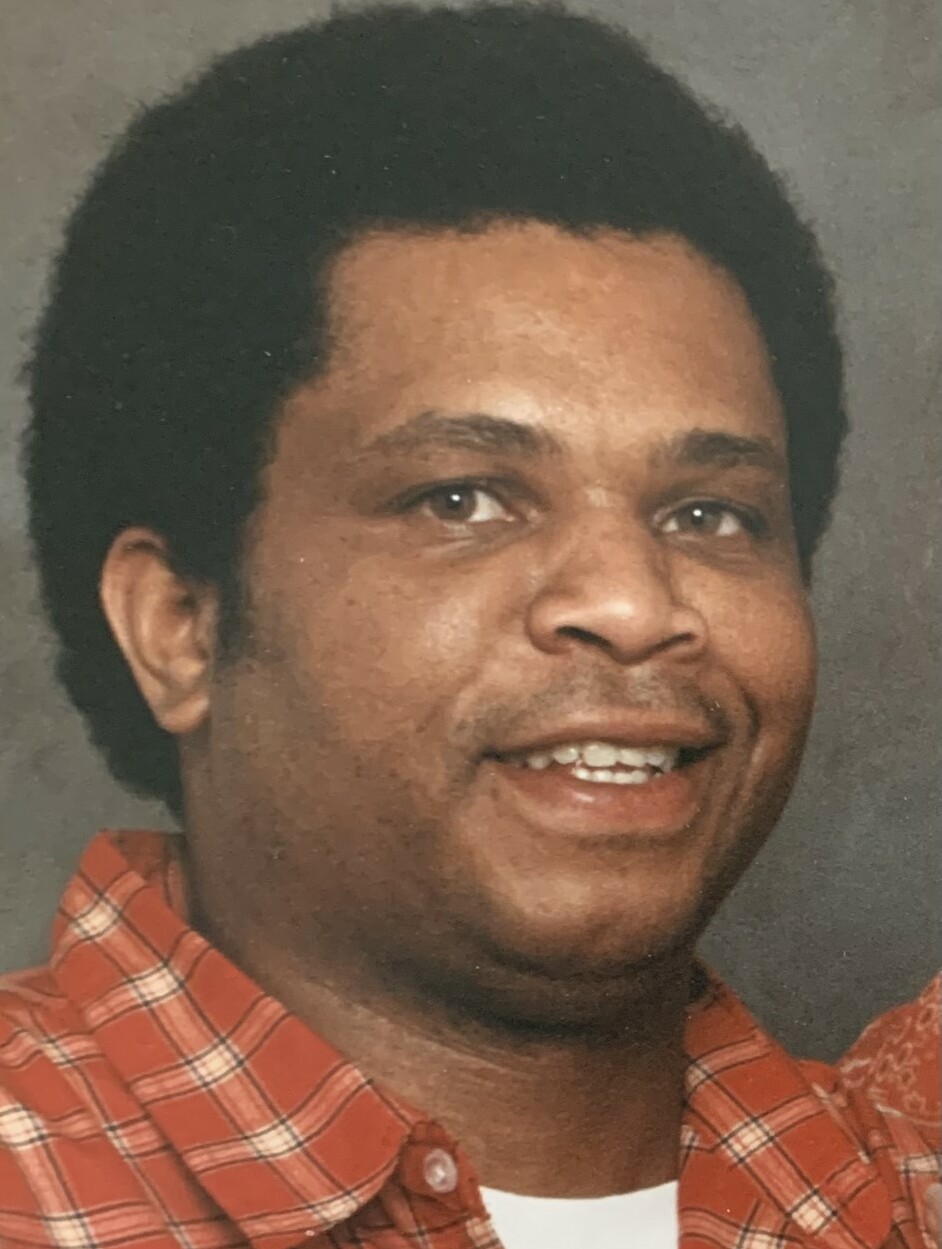 Colin Eugene Young was born in Anderson, IN on November 19, 1972, to his parents, Eugene Paul and Irma Lee Young at St. John’s Hospital. He departed this life on July 7, 2022, at the age of 49 while living in Albuquerque, NM.

Colin was baptized into the Christian faith at the age of eight by the late Rev. Robert Rowe and became a member of Second Baptist Church in Anderson and graduated from Anderson High School in 1991. After spending time living in California and Illinois, Colin made his home in New Mexico 19 years ago. There he devoted his life to raising his son, Cyrus Elijah Young.

Colin enjoyed watching sports, specifically basketball and football. He had a keen interest in learning about outer space and history and would share that knowledge with anyone willing to listen. Colin enjoyed watching DC and Marvel movies with Cyrus and cheering for his son at sporting events.

Colin is the nephew of: Patricia and Gideon Shande, Dale C. Johnson, Bruce A. and Lynetta Johnson, Gayle D. Johnson, and cousin to many. Throughout the years, Colin remained in contact with his childhood friend, Mark Smith of Anderson, IN.

The family would like to thank Riverside Funeral Home and the staff of Presbyterian Rust Medical Center’s ICU for their care of Colin and assistance to the family upon his passing. The family is honoring Colin’s end of life wishes with a private memorial with family and close friends.

To send flowers to the family or plant a tree in memory of Colin Young, please visit Tribute Store

Share Your Memory of
Colin
Upload Your Memory View All Memories
Be the first to upload a memory!
Share A Memory
Send Flowers
Plant a Tree