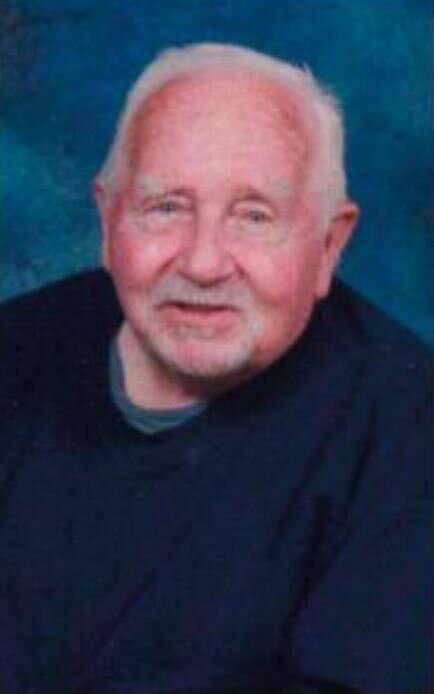 Howard Joseph Remaly born November 25, 1932 has passed from this life to be with the Lord on July 27, 2022. Howard was born in San Francisco, California and lived most of his life in Santa Fe. Howard passed away peacefully in his home in Santa Fe. Howard is the son of Marianita and Charles Remaly. Howard is survived by his wife, Dolores Marie Remaly and his children, John, Veronica, Charles and Michael Vincent Remaly, his granddaughter Maria Elena McCabe and Great grandson Elvis Bo Tuber, his sister in laws, Rita Martinez, Trudy Padilla and her husband Reg Wiseman, Bernadette Lithgow and Barbara L. Chavez and her husband Michael, Howard’s Goddaughters, Theresa Carey and Sandra Velasquez. His Niece, Lisa Martinez Tapia, his sisters Alice Royster and Mercedes Aguirre, His Brothers Arnold, David, Herma, Mark and Stephen Aguirre. Howard owned Spartan Security Company and The Little Flower, Catholic bookstore. He also had a landscaping company and was a talented landscaper and gardener. He was a member of St. Anne's Parish and a devout Catholic. Howard was also a veteran of the Army. Howard is known for his kind and compassionate heart. He loved animals, nature, the mountains and the ocean.

Pallbearers are his sons: John, Charles, and Michael Vince Remaly,

To send flowers to the family or plant a tree in memory of Howard Remaly, please visit Tribute Store

Share Your Memory of
Howard
Upload Your Memory View All Memories
Be the first to upload a memory!
Share A Memory
Send Flowers
Plant a Tree