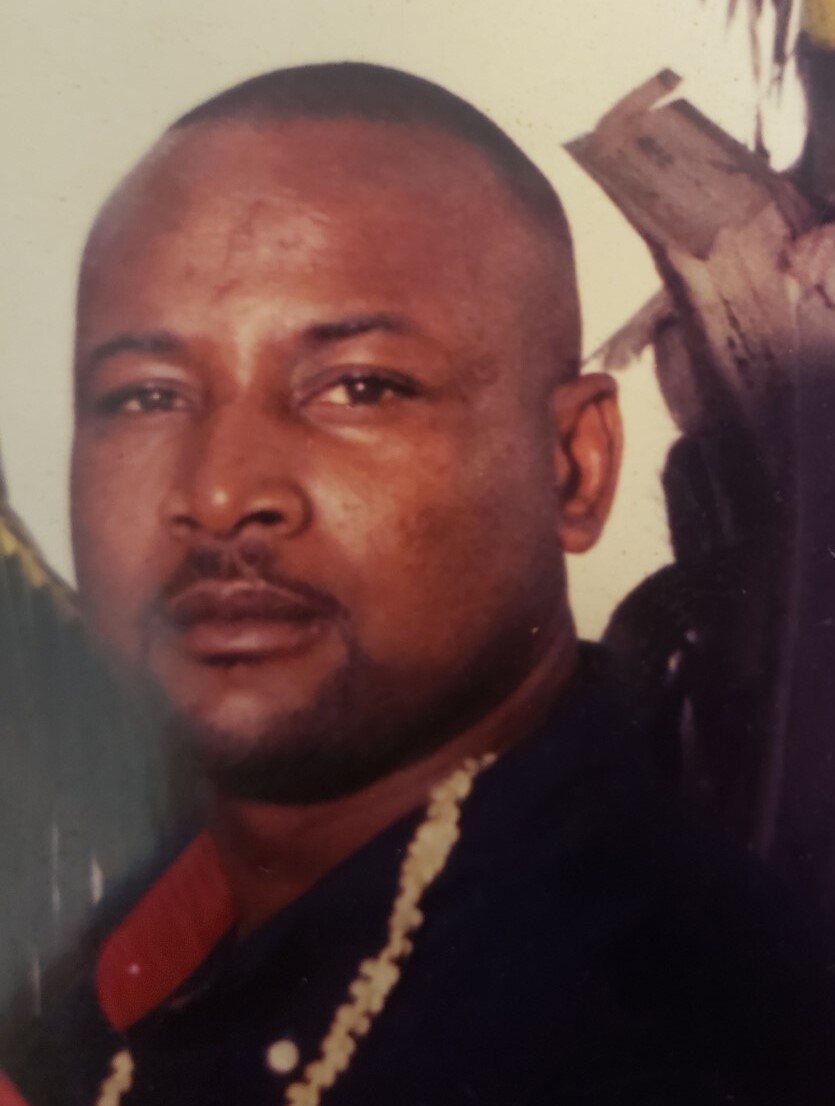 Brian Keith Richard was born December 14,1966 to the late Lonnie L. Richard and Dorothy J. Richard in Los Angeles, California. On Thursday, July 28, 2022, Brian passed away at Rust Medical Center in Rio Rancho, New Mexico after a lengthy illness. Brian was born and raised in Los Angeles, California, attending his local schools, Loren Miller Elementary, Narbonne High School, and Fremont High School, where he exhibited his athleticism and skill in many sports, especially baseball. Brian was well known and respected by his peers growing up in South Central Los Angeles. Brian followed in the steps of his father and uncles, working in the field of construction. He married Taza Pack and to this union, Brandon Keith Richard was born. He was a loving and active father who always provided for his family. He later moved to Albuquerque, where he continued working in carpentry. It was there where his second son, Juwan O’ keith Richard was born. To his boys, he was “Pops”, guiding them to be men who’d make him proud and take care of family, always. Brian was preceded in death by his parents, Lonnie L. Richard and Dorothy J. Watts Richard. He leaves to cherish his memories, two sons, Brandon and Juwan Richard; two brothers, Rodney Craig and Donniel Richard of Los Angeles; two sisters, La Connie Watts of MS Gulf Coast, and Letitia Richard of Los Angeles; a special nephew, Jeffery Richard of Los Angeles, and a host of aunts and uncles, close family, nephews, nieces, and friends. Memorial Service For Brian Keith Richard Sunrise: 12.14.66 Sunset: 7.28.22 Memorial Service Tuesday, August 9, 2022: 2:00p.m.-4:00p.m. Riverside Funeral Home 225 San Mateo Blvd. NE Albuquerque, NM, 87108 Expression of Thanks The Richard Family wishes to extend genuine thank you to the many family and friends who have shown their love and support during this time of sorrow.

To send flowers to the family or plant a tree in memory of Brian Richard , please visit Tribute Store
Tuesday
9
August