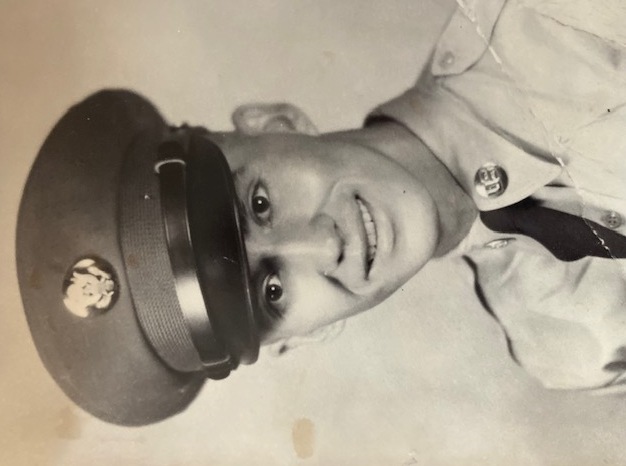 Herman Martinez was called to heaven on 8/22/2022, he is proceeded in death by his Father Andelicio Martinez, Mother Emma Sanchez, and Brother Raymond Martinez.

Herman served a 4 year term in the Unites Sates Army after he received an Honorable Discharge. Herman began a career as a truck driver. Herman also coached little league baseball and empired up until his illness took over. Herman loved his family, friends, God and Country. He was a true man of strength, family and traditions. Anyone who crossed his path became a lifetime friend. Herman will be missed tremendously. It is never good bye, see you later.

To send flowers to the family or plant a tree in memory of Herman Martinez, please visit Tribute Store

Share Your Memory of
Herman
Upload Your Memory View All Memories
Be the first to upload a memory!
Share A Memory
Send Flowers
Plant a Tree