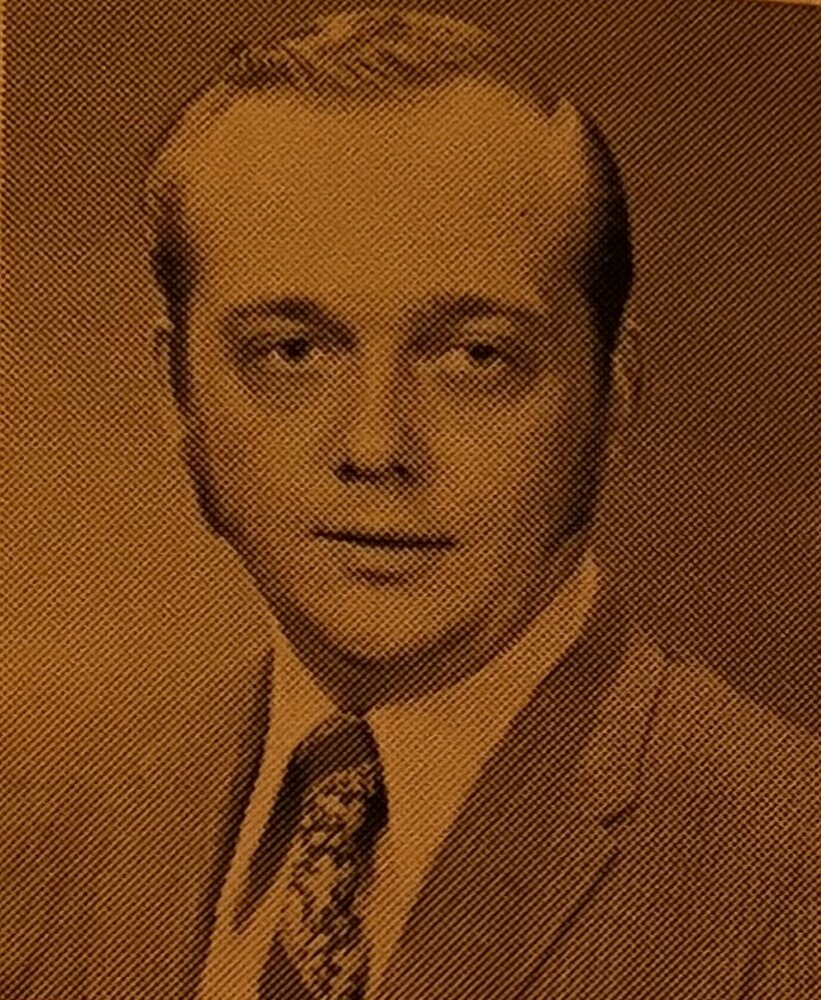 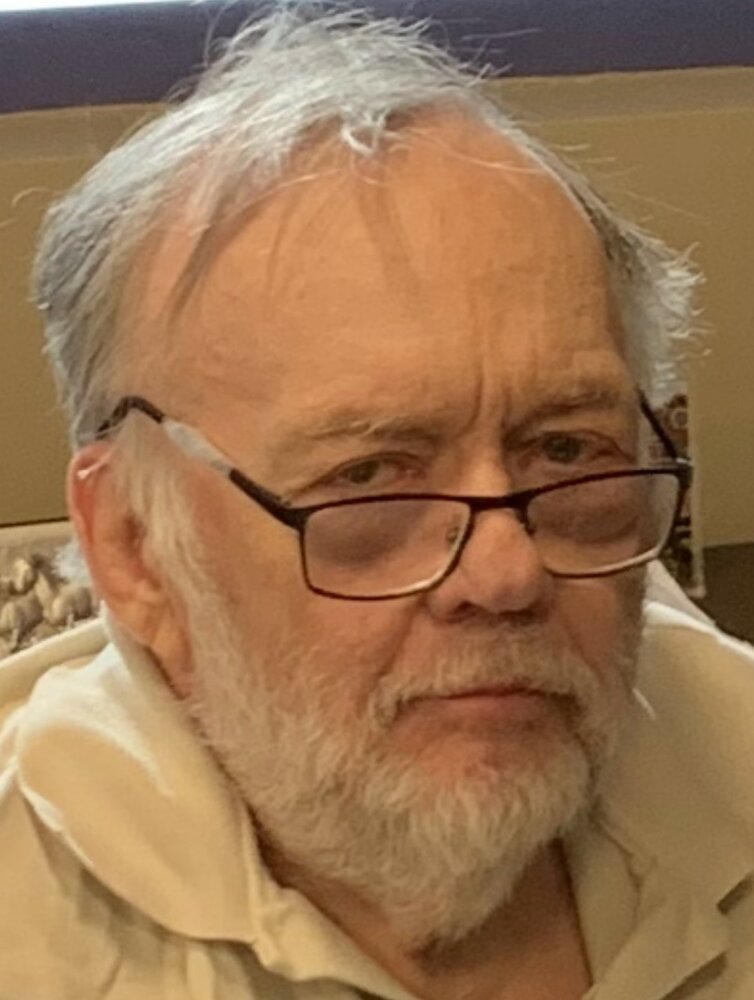 Richard “Dick” Kisluk was born on September 17, 1944 in Derby, Connecticut to Jane and Henry Kisluk, the second of four children.  In his early years, Dick was an active member of the Boy Scouts of America and was also introduced to the hobby of coin collecting by his cousin, Robert.  As he grew up, Dick left the Boy Scouts behind, but he remained an avid numismatist throughout his life.  He started the Ansonia Coin Company at the age of 16 and continued operating the company over a six-year span.

Dick had a keen intellect, which served him well in his academic achievements.  He earned a Bachelor of Science degree in Accounting from Rutgers University in 1968 and a Juris Doctorate degree from the University of New Mexico School of Law in 1973.  Between his degrees, Dick served his country in the U.S. Army from 1968 to 1969, including a stint in Vietnam during the war.  Following an honorable discharge, Dick returned home to work for two years as the general manager of his family’s foundry business, the Kisluk Manufacturing Company.  Dick made the decision to go to law school, and after being accepted by UNM Law School and visiting Albuquerque, he moved west from Connecticut to what would become his forever home.

After graduating from law school, Dick eventually started his own law firm and worked as a solo practitioner attorney throughout his career.  He proudly served many hundreds of clients during his decades-long law practice in Albuquerque. Dick greatly enjoyed traveling and was able to spend time on six continents.  He also enjoyed frequenting the local VFW hall and socializing with friends until that was prevented by mobility and health challenges.  He was an active member of the Albuquerque Coin Club for many years.

Dick is preceded in death by his father, Henry Kisluk and his mother, Jane Kolakowski Kisluk. He is survived by his sisters, Barbara and Mary Ann and his brother, Edward.  A military interment ceremony will be held on October 21, 2022, at 2:30pm at the Santa Fe National Cemetery in Santa Fe, New Mexico (501 North Guadalupe Street, Santa Fe, New Mexico, 87501).

To plant a beautiful memorial tree in memory of Richard Kisluk, please visit our Tree Store

Share Your Memory of
Richard
Upload Your Memory View All Memories
Be the first to upload a memory!
Share A Memory
Plant a Tree