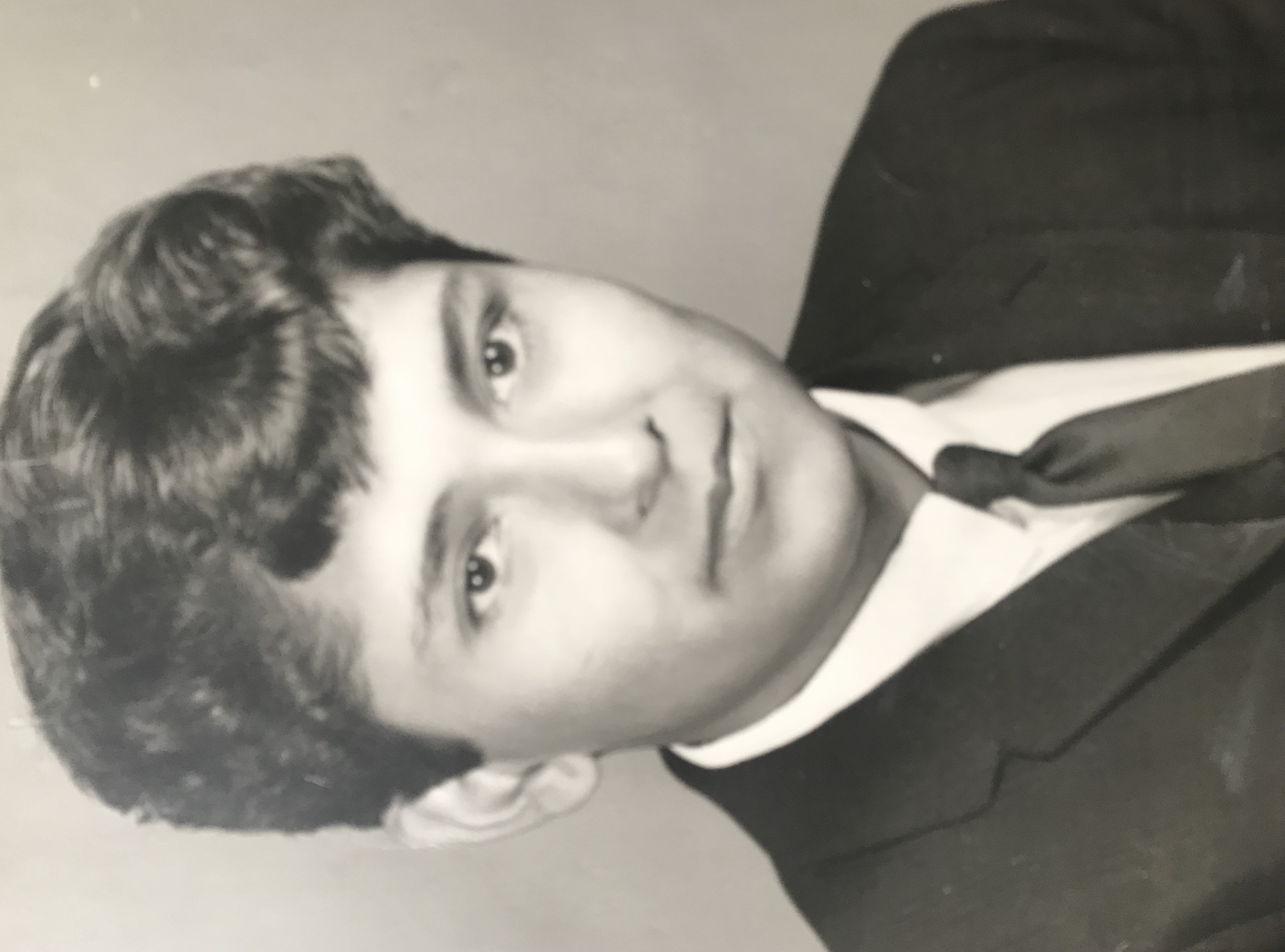 Robert Stanley Amos was born to the late Herbert Amos and Mary De Herrera on February 22, 1948. He departed this earthly life on Saturday, September 17, 2022.

Robert was known as the man “with nine lives”. He was a survivor and fighter during so many chapters in his life.

Robert was drafted into the military during Vietnam on February 6th 1968 until February 10th 1970. He served in the Army Aus Infantry and received the National Defense Service Medal., The Vietnam Service Medal, The Vietnam Campaign Medal, The Combat Infantryman Badge, and the Marksman (Rifle). The Stories he shared with family and friends were incredible and heroic.

He later received his Bachelor’s degree in Psychology from Colorado State College. He liked to use this wisdom on his daughters and would often give them advice. A favorite was “when life gives you lemons honey, you gotta make lemonade”, he was made fun of for it, but it stands out as a motto in their lives today.

Robert met his late wife Rita Amos working at ARCA, a center and home for people with disabilities. They married in 1986, the same year their oldest Jennifer Amos was born. In 1988 their youngest Samantha Amos was born. He is survived by Robert’s loving Step Son Richard and his wife Angie Sanchez, his daughters Jennifer and Samantha Amos, his precious grandchildren Serriah Riggs, Augustine Amos, and his newest grandson Julian Martinez and step-grandchildren Sophia Sanchez and Ellie Sanchez. In addition to, his sweet sister Corrine Aguilar, cousins and friends from all over the country-all of us already miss him very much.

Robert retired from the New Mexico Department of Workforce Solutions in 2007, due to health difficulties and continued fighting his battle with his health until 2022, when he left us to go be at peace in heaven with his beautiful and loving wife Rita Amos, younger brothers Dennis Amos and Manuel Armijo, and beloved mother Mary Barela-De Herrera that he couldn’t wait to see again in heaven.

He leaves the family with wonderful memories of his humor, his vivid and detailed experiences and stories he went through throughout his 74 colorful years in his life. He had a profound and amazing ability to both empathize and see the good in everyone. He is going to be missed by so many for so many reasons.

To send flowers to the family or plant a tree in memory of Robert Amos, please visit Tribute Store
Thursday
13
October