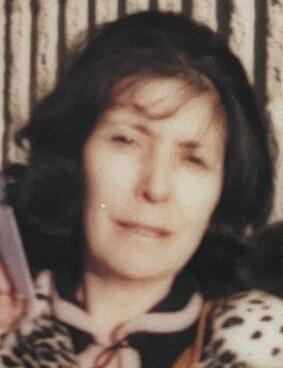 The Nieto Family is saddened to announce the death of Corrine Nieto. Corrine passed away on Wednesday November 2, 2022 in her home, at the age of 96, surrounded by her loving family.

Corrine was the fourth of six children born to Guadalupe and Senida Lopez. After Corrine’s mother died, when she was 5, she was brought up by her maternal grandfather Felix, and his wife Andreita Romero.

Corrine was raised in Santa Fe, on Canyon road. She was a hard worker, and popular young lady. In 1946, she married Elias Nieto, her one true love, after he returned from service in WWII.

Corrine was a devoted wife and mother. She was a woman of strong faith, and believed in putting God first . Corrine was a profound example of a hard working woman.

She will be greatly missed, but her legacy will live on through her family.

Services for Corinne will take place on November 29, 2022 at 10 AM at St. Ann’s Parish, followed by a reception in the Parish Hall. Burial will take place at a later time at the Santa Fe National Cemetery.