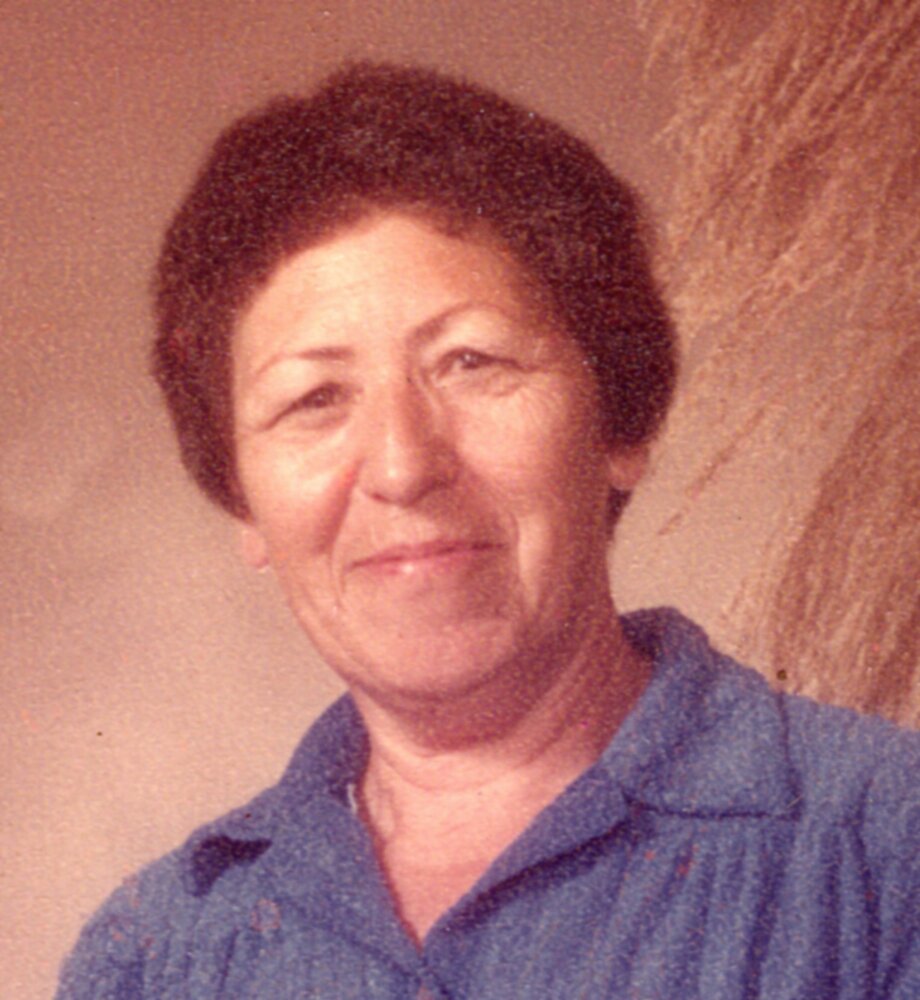 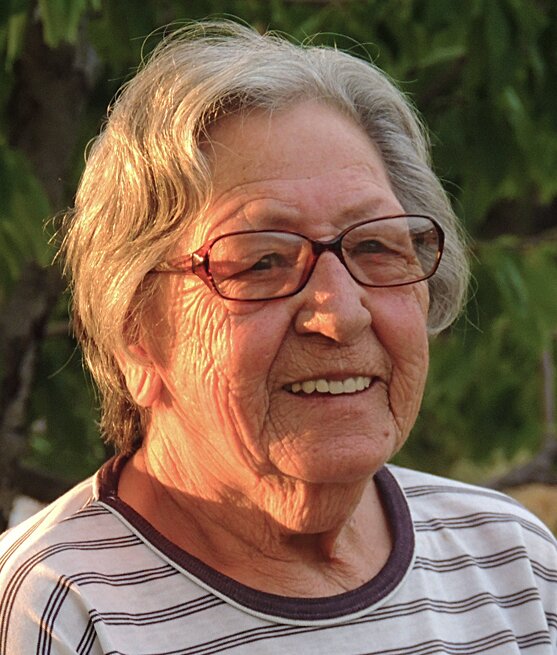 Edna Ersilia Gonzales Long, 89, passed away peacefully in her sleep on November 9, 2022 with her children nearby in Albuquerque, NM.

Edna used to help her father in the post office that he ran out of his home. She interacted with everyone in Llano when people came to pick up their mail, ask for documents to be translated, or just talk about the weather. She graduated from Albuquerque Menaul School in 1953 then served honorably in the US Navy where she met her husband, Ken Long. They moved to his hometown, Danville, PA, where they started a family. Edna was a dedicated mother whose life revolved around her children. Because of her guidance, every one of her children grew up to be good people who chose equally good people as their spouses. Those good qualities have been passed down to her grandchildren as well.

There will be an honors ceremony at the Santa Fe National Cemetery in the near future. Please contact the family for more information.

To send flowers to the family or plant a tree in memory of Edna Gonzales, please visit Tribute Store

Share Your Memory of
Edna
Upload Your Memory View All Memories
Be the first to upload a memory!
Share A Memory
Send Flowers
Plant a Tree