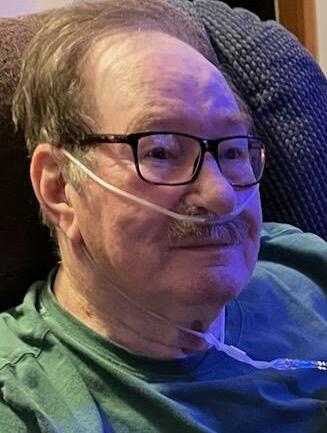 Les was born in Connellsville PA, the only child of Charlotte (Newman) Figard.  He served his country in the 101st and 82nd Army Airborne Divisions from 1964 to 1976.  He earned many medals during his service in the Vietnam War, among them a Purple Heart and Bronze Star.  He moved to ABQ in 1984.  He was a lifetime member of the VFW.  He was an avid NASCAR fan and enjoyed working on antique cars to refurbish them along with gas pumps and collected all kinds of model cars and scale autos. He was a member of the NSRA Club.  He was preceded in death by his Mother and Step-Father Floyd.  He is survived by his wife Barbara, daughters Lesley Morgan, Susan Carolus, Marcie Newman and son Randy and wife Janiel Klock and their spouses, grandchildren Zachary, Kirstie, Jacob, Jasper and Brandon.  A Celebration of Life will be held at the Carolus’ home on December 4th.

To send flowers to the family or plant a tree in memory of Leslie Newman, please visit Tribute Store

Share Your Memory of
Leslie
Upload Your Memory View All Memories
Be the first to upload a memory!
Share A Memory
Send Flowers
Plant a Tree