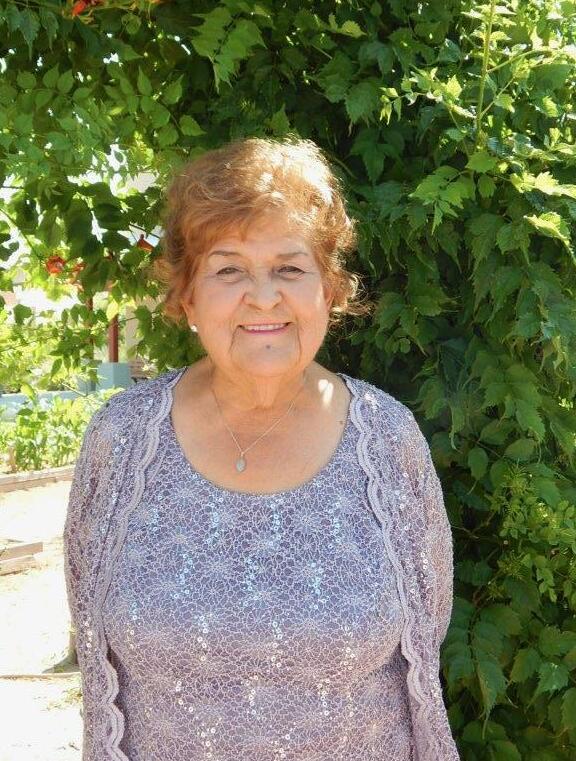 Corrine was born on April 29th, 1938 in Albuquerque. She attended Valley High School the first year it opened where she performed as a viking cheerleader. She graduated in the spring of 1956.

She worked hard throughout her life providing for her family. She was smart, ambitious, and fun loving. She loved spending time with her grandchildren through faith and sports. She was spirited and tenacious and a social butterfly making friends with everyone she met.

She accepted Jesus into her heart and was gracious when Our Lord called her home.

Services will be held at:

To send flowers to the family or plant a tree in memory of Mary Anaya, please visit Tribute Store

Share Your Memory of
Mary
Upload Your Memory View All Memories
Be the first to upload a memory!
Share A Memory
Send Flowers
Plant a Tree