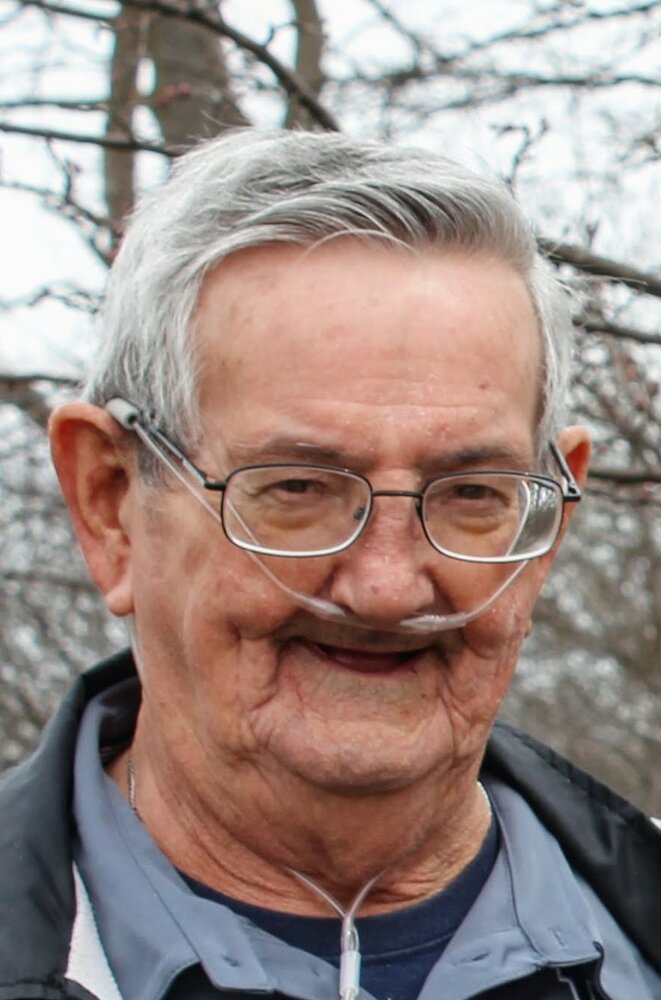 Edwin Leighton Michaels was born in Pennsylvania on May 11, 1940 and died at home on 12/22/2022 at the age of 82. He joined the NAVY in 1958 where he served on the USS Independence (CVA-62). He received a BS degree from NM Tech in Socorro, NM in 1974, he worked for NASA, Bendix and Motorola to name a few. He loved life and loved to fish, hunt and work on anything that was broken to see if he could fix it.

He is survived by his wife, of the home, Eula Michaels. son-in-law and daughter Jeff & Elaine Orler of Texas and son John Michaels of Arizona, step sons, Donavan Milam of Oklahoma and Brian Milam of New Mexico and step-son-in-law Donnie Allensworth of Oklahoma.

Ed is preceded in death by his parents Albert and Helen Michaels, brother David Michaels and sister Diana Francis.

Services will be held at the Forest Meadow Baptist Church, in Tijeras, New Mexico on February 18, 2023 at 11AM.

To send flowers to the family or plant a tree in memory of Edwin Michaels, please visit Tribute Store

Share Your Memory of
Edwin
Upload Your Memory View All Memories
Be the first to upload a memory!
Share A Memory
Send Flowers
Plant a Tree